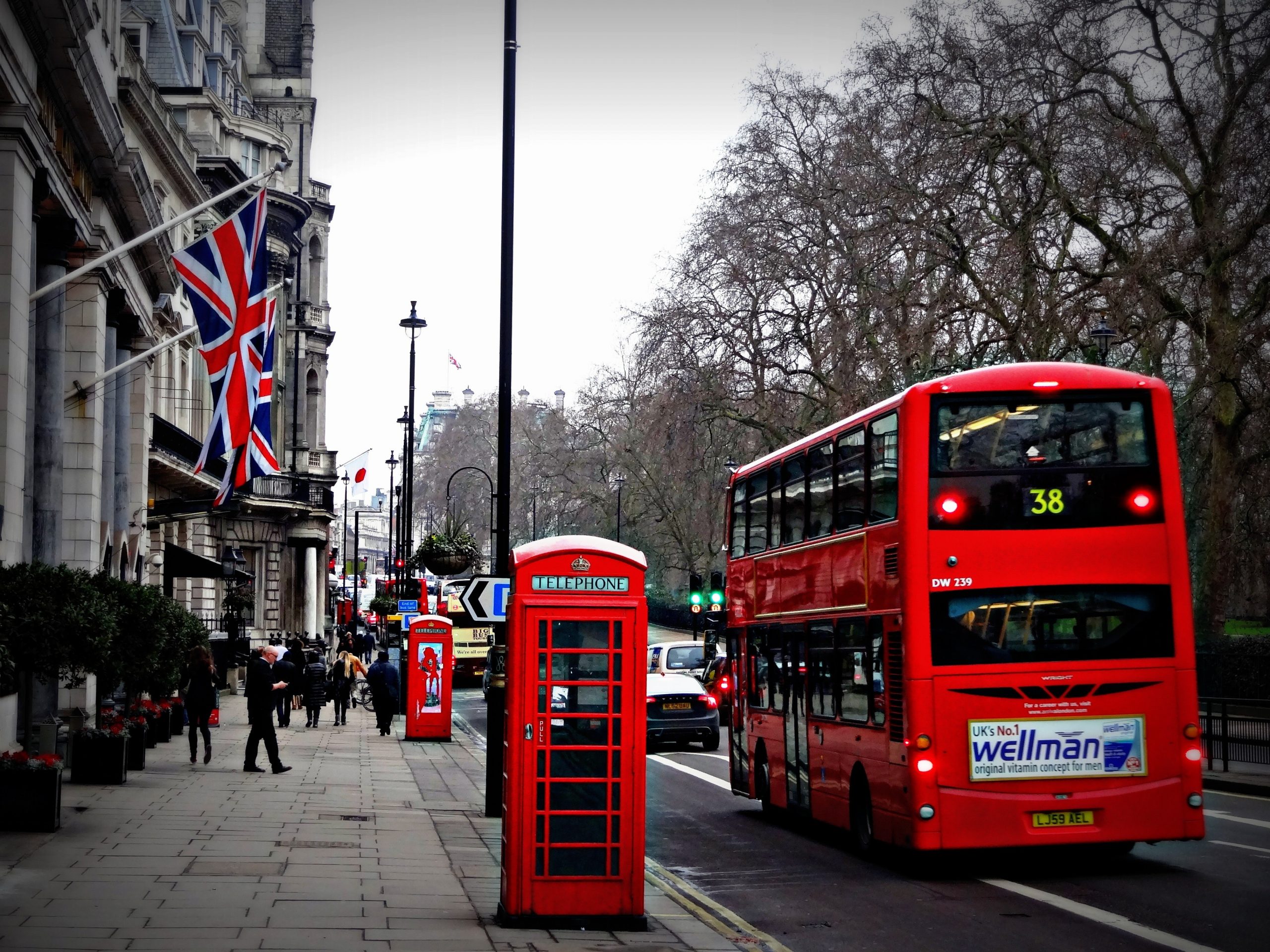 Many people would have started their year off by setting a new year resolution of finding a new job. There’s always a new challenge that people are setting themselves and maybe some have accomplished that goal within the first few months of the year. Others may still be finding it. Either way, whether you’re still looking or have found that the job you got wasn’t right for you there are still alternative cities you can try to get the dream job for you.

An extremely vibrant city that sits along the coast, the seaside based city continues to improve it’s employment levels with vacancy positions on offer increasing by almost 20% last year. Salaries continue to rise also as the city continues to boom in sectors such as marketing, advertising and business. On top of job prospects, Brighton is a great city for social opportunities. There are plenty of shopping outlets and restaurants to spend your weekend at and for the rare occasions when you get a spot of good weather, the beach is a great chance to get out and enjoy the sun making Brighton a great city that offers an ideal work-life balance.

Iconically known for developing one of the most successful clubs in the world, the northern-based city has based a couple of the most well-known broadcast companies it ITV and BBC studios. Commonly known as the ‘second city’ after London it thrives under status and has real boosts in all possible sectors including retail, IT and software. Many creative industries base themselves in the city of Manchester which has plenty of social activities and places available in the surrounding area. Average salaries in Manchester rose last year by almost 2% to £31,000 and for those moving to England from US, it can be seen as an affordable alternative to London.

For those that are looking opportunities in construction and manufacturing industries, Birmingham will be the ideal city to look for jobs. It hosts some of the biggest and important companies in the industry and opportunities rose almost 12% towards the end of last year. On top of manufacturing, it’s also gaining further interest for creative and law companies to based themselves in. It really is a city that’s looking to grow as it’s continuously competing with Manchester as the second city of the UK after London.

Based outside of England, Glasgow is the largest city in Scotland. With it comes many opportunities as vacancies grew over by almost 15% last year showing that business growth is apparent in the city. Similar to London, Glasgow boasts its own underground system and regular bus services so that commuting to work is easy and efficient. Back in 2002, it hosted the Champions League and that’s risen the status of the city, becoming a popular destination for those looking to go out on the town and hit plenty of clubs and bars that are on offer. You can find your new job on Jooble.

We spend many of our days during the week working and it shouldn’t be a place where we’re unhappy. For many around the world, the UK is seen as a land of opportunity with UK visa applications continuing to rise and that opportunity can apply to those already living here. So, get your job search on and see what possibilities there are for you.