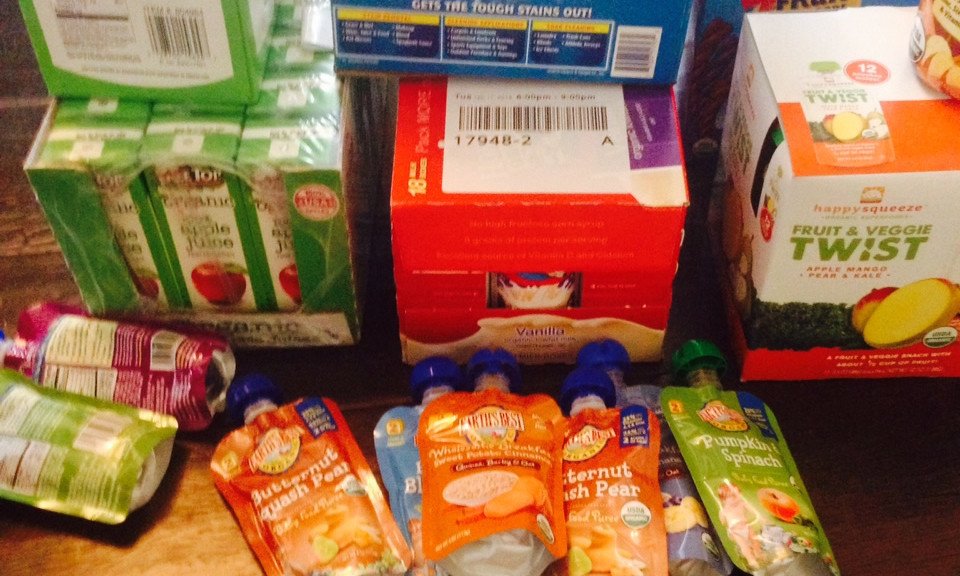 US TORTURE TRAINER INTERROGATED (NOT TORTURED)

Pros: Montand, Weber, blue look
Cons: torture class made me squirm
I saw Costa-Gavras’s (1972) “State of Siege” on its original 1973 American release, before the overthrow of Salvadore Allende, who personally approved shooting in Chile the movie about what had happened in Uruaguay a few years earlier. The relevance of the US government training of torturers in the guise of promoting “democracy” has not dimmed since then, as the current administration continues to aid in suppressing evidence of US torture and has ramped up stifling whistle-blowers.

More macabre than knowing the movie was shot where Kissinger, ITT, et al. would soon overthrow a leftist regime is that within the movie both the Americans and the Uruguayans speak French. Yves Montand, well known as a man of the left, was herein a formidable USAID-covered counter-insurgency trainer. (Torture was definitely a counter-insurgency technique taught not only by US officials, but in US schools for foreign police men, including the International Police Academy in D.C. and the School of the Americas in the Canal Zone. The movie shows a large class on electroshock (cattle-prod) techniques at the former.) The American in the movie named Philip Michael Santore was based (by C-G and Franco Solinas [Battle of Algiers, Burn!]) on Dan Mitrion, who was kidnapped by and eventually executed by the Tupamaros in 1970.
C-G aimed not to make a thriller (as “Z” was) , not to make a whodunit. The discovery of the body is near the start of the movie, and there is never any question that the Tupamaros killed him. C-G said: “The idea was not to play with… will he be killed or won’t he be killed. It was to follow the story a different way: Yes, he’s dead, but who was he, and what was he doing?”
I was impressed both the first time (the theatrical release) and again (on Blu-Ray) with the lead Tupamaro interrogator, Hugo (Jacques Weber,  pictured above), who is masked in the interrogations. Hugo systematically forces Santore to acknowledge what he and the US were doing with the police he trained in Brazil and the Dominican Republic before Uruguay. Hugo counters Santore’s bold-faced lies with documentary evidence at every turn. Both remain calm and even polite. The Tupamaros don’t want to kill him, but are backed into having to do it, as Santore understands, saying “If you kill me, it will be an act of cruelty and powerlessness; if you don’t kill me, it will be a sign of weakness.”

The Criterion DVD has seven minutes of excerpts from NBC reportage of Mitrione (from a perspective quite unlike the movie’s! with no consideration of the violence that he had been promoting, which NBC’s reporter characterized as “the development of democratic policing” requested by “democratic governments” of Latin America), and a half hour interview of C-G by Peter Cowie, who often annoys me on Criterion releases, but does not rub me the wrong way in this one. His questions are pretty softball, however. There is also an insert essay by Mark Danner focused on Mitrione, whose motto was reportedly “the right pain at the right time in the right place”—to break the interrogated quickly, so that she or he would not have to be tortured as often.
The movie was banned in Latin American countries at the time and at the Kennedy Center in D.C., where it was supposed to have its US premiere. It angered both the international left and the US government.
As with C-G’s “Z” (1967), the score of “State of Siege” was written by fellow Greek Mikis Theodorakis (best known for his score for “Zorba the Greek”) and does not sound Latin American.