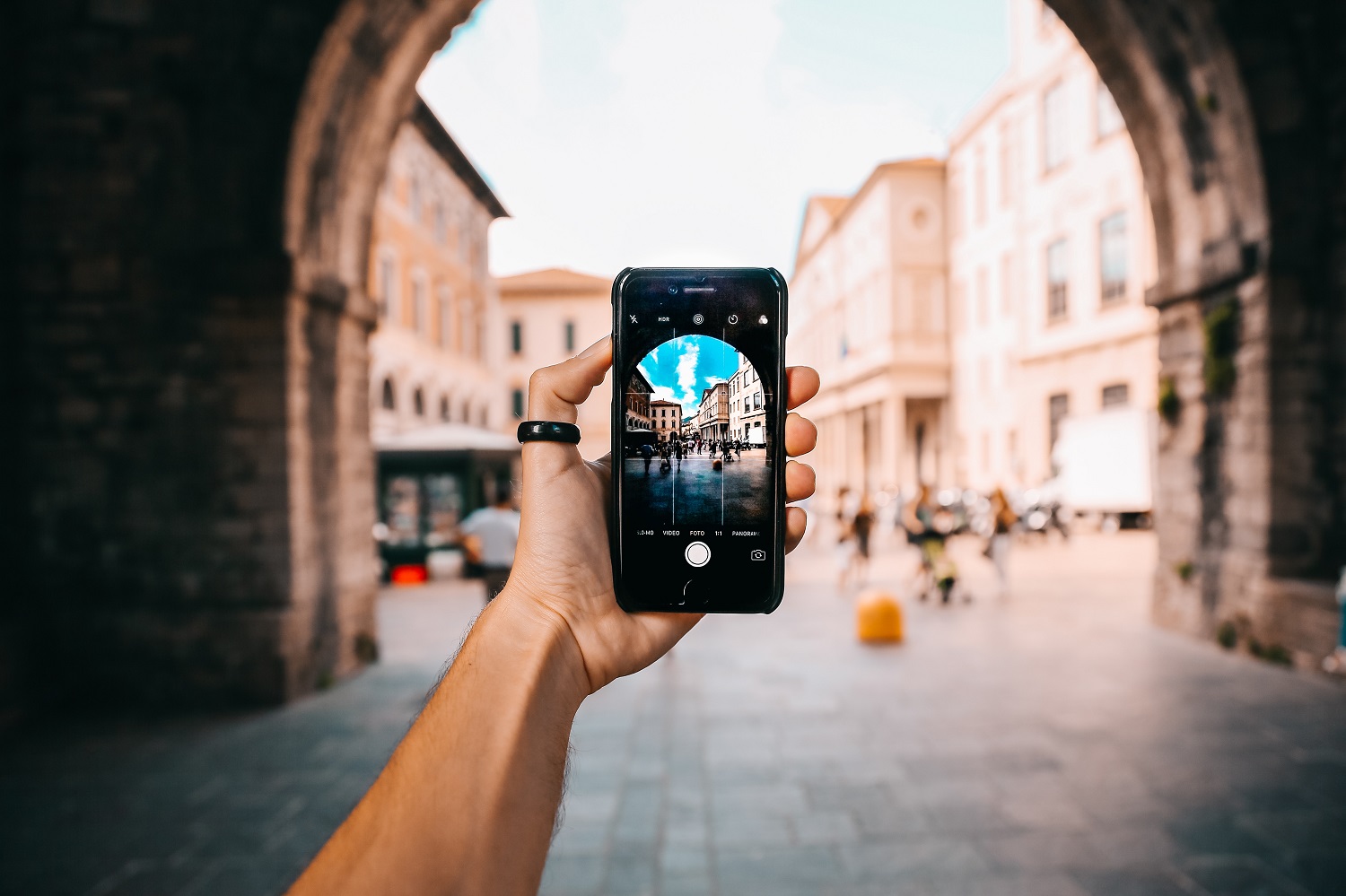 Android offers a set of software components that are stacked together for mobile devices, to perform and deliver the best solution, functionally. An operating system and the applications mainly build up the whole system.

What Are The Features Of Android?

Android is indeed built for the 21st-century generation, as it has got everything that suits the current generation. The reusability of components holds a great deal while talking about it — most of the elements of an Android application framework support replacement and reusability. Android phones have a unique feature, namely Dalvik, a virtual processing machine used in the operating system of Android. Dalvik, thus automatically becomes an integral part of the whole system. Before the execution takes place, all the Android applications that exist on your mobile phone, are converted to .dex format, or the Dalvik executable format. This conversion takes place to suit the systems which remain constrained when it comes to processor speed.

Optimized graphics get the back up of custom 2D graphics library while the 3D graphics powered by OpenGL ES 1.0. All the standard audio and video formats are supported. Camera megapixels vary from phone to phone. Starting from a mere 1.3 MP, it stretches till 5 MP or even more. Bluetooth, 3G, Wi-Fi, etc. are standard inclusions like other phones.

There’s a device emulator, several plug-ins, and tools for debugging. All these things create a productive structured environment.

How About The Android Cameras?

Android cameras are pretty good when it comes to comparing with the other mobile phone cameras. With Android 1.6, the Android developers team has mixed both the video recorder with the camera. It is a single interface that has improved the speed by 35% approximately. Moreover, the shots have become pretty clear nowadays, with Android decreasing the lag between shots by close to 30%. Usability and speed, too, has improved a lot.

Android’s “Éclair,” which signifies the readiness, was updated a few years back. The tweaked digital camera includes digital zoom with the macro mode, inbuilt color effects like solarize, sepia, posterize, black and white, etc. The flash is highly robust and built on LED technology. Android 2.1 had its ‘Froyo 2.2’ change camera’s configurations.

Onscreen buttons for geotagging, white balance, focus, exposure, zoom were changed. The quality of the video recording improved, with all new techniques to set the size and quality for the sharing purpose. Honeycomb restructured the camera. To suit the bigger screen, the buttons for the exposure, zoom, focus, camera swap were made more prominent. Gallery applications were updated. Viewing photos was made more accessible, and the resolution was also increased. The picture now can match up to any other description of digital SLR quality if taken beautifully.

When you are looking for a close up try to move the camera closer and not use the zoom lens because the more you stretch the zoom, the more the chances of the image getting blurred. When the subject is far away, then increasing the zoom is a must.

Android uses LED flashes. It is of great advantage since it creates a bright light even under robust, dark environments. It would help if you drove close enough to you subject to get the impact of the flash. Flashes don’t work from a greater distance.

During day photography, it is advised not to use too much flash. Since it is artificial light, it tends to cut off the original light ratio, thereby creating a separate color effect.

Better not increase the image size as it tends to cut down on the resolution, and the pixels start to scatter. This creates a blurry effect on the picture.

What Are The Applications To Improve Taking Photos?

Android phones have a fully-featured photo camera application. The self-timer enables the person behind the camera to set a specific time and capture the snap. This helps him to go and join the group, that is, he too can become the ‘subject’ of the picture.

Burst photo Capture is another essential feature. It has a tripod mode where you can take multiple pictures at a time. Panorama mode provides a wide-angle shot from three different areas.

This application turns your phone into a professional camera. Axis shift, draft, ghost HDR, etc. are provided along with multiple styles. The ‘save image’ happens by default here. The application sleeps when the program execution begins.

This one’s digital image editing software where you can crop, rotate, tweak, and twirl your photos. The common flaws are fixed instantly, texts and graphics can be added, and enhancement of photos too can be done.

This is a fantastic application where you can easily personalize your photo by adding text or applying special effects to your snap. Selective desaturation is perhaps the best feature of PicsayPro because it brings back the original colors. You need to convert each picture to black and white in the beginning and then bring back the unique hues with the help of History painting. Changing heads is another feature where you can cut out the head of a person and place it on top of another. Overall, it is a fun-filled application that you can enjoy.

This is another application Mocospace where you can edit photos, apply frames and effects, and save them back to get high-quality pictures.

Know the Emerging Standard for Web Development In React JS