Each traveler who comes to the capital of Massachusetts will certainly ask the question – where to in Boston by car? Fortunately, you will find a lot of interesting things there if you rent a car. These are numerous historical sites, architectural monuments, museums, stadiums, and beautiful beaches on the islands.

Picturesque parks, gardens and zoos are also great places to explore. Therefore, pick up car rental Boston to get the most out of your trip. You can book a car either online or through a simple car rental app. Boston’s green spaces include major state and city parks with miles of scenic trails and other interesting and beautiful sites.

We hope the following list will help you not to waste time, but immediately start exploring unique natural attractions with your rental car…. 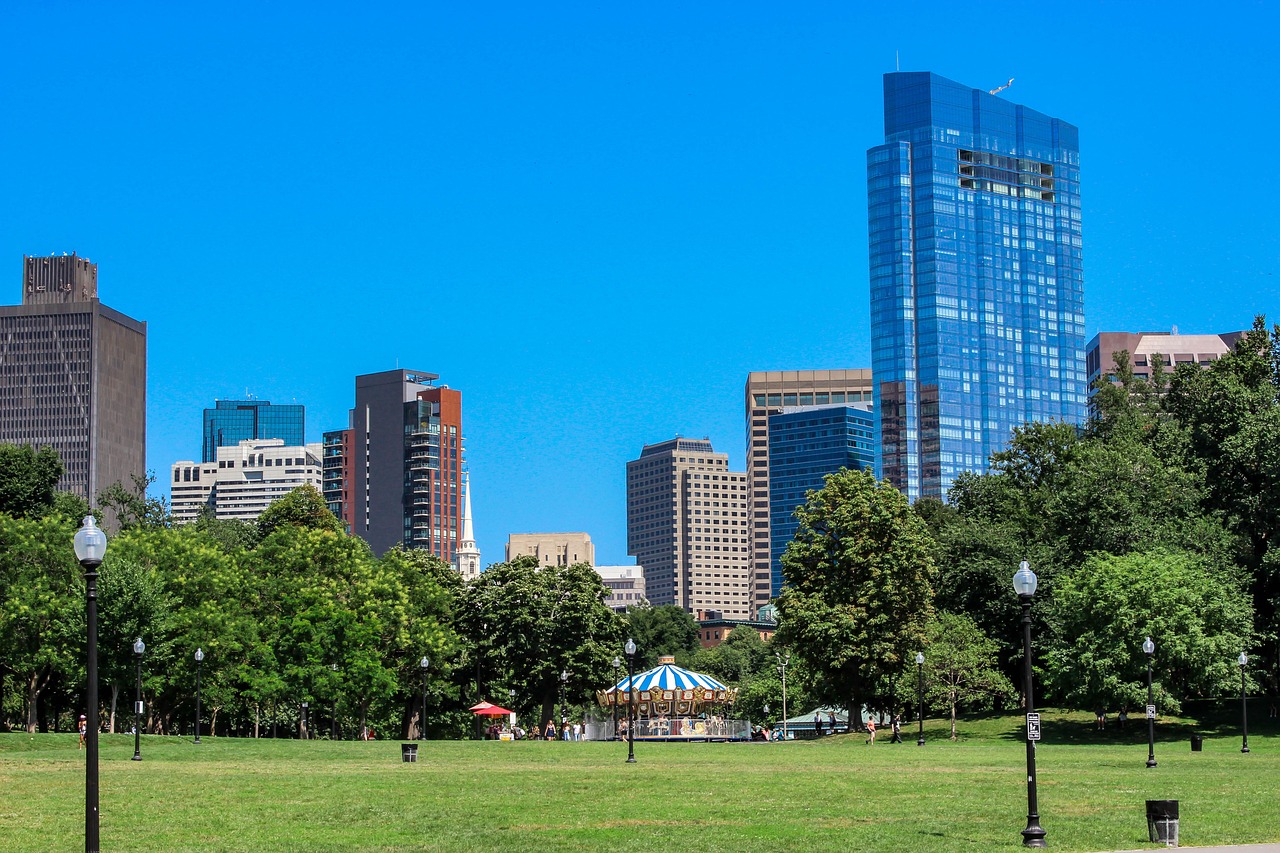 Boston Common is the oldest public park in the United States, founded by Puritan colonists in 1634. Initially, this place was used as a public pasture. Later, public executions of murderers, pirates and witches were carried out there.

During the initial period of the Revolutionary War, the British used the area as a military camp. A public park was founded there in 1830. Since its opening, this picturesque area with fountains, sculptures and artificial ponds, surrounded by shady trees, has become a favorite vacation spot for locals and visitors alike. So this is a great place to drive your rental car for a picnic or just a relaxing walk. 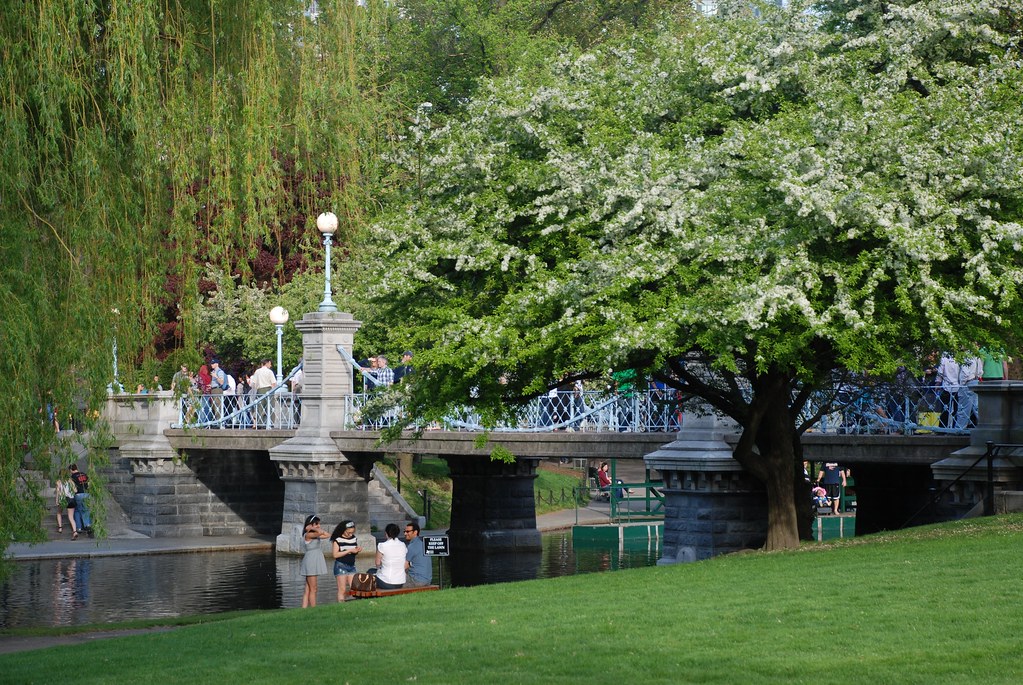 This beautiful English-style landscaped park was created in 1634 and later expanded during the Victorian era with the assistance of the Boston Department of Parks and Recreation. At that time, the park featured 80 plant species typical of the city and its surroundings. Vivid floral motifs were created using the latest hybridization and propagation methods, which ultimately led to the need to import exotic trees and plants.

Now this park is one of the favorite places for family recreation of the townspeople and travelers. Here you can ride on an old swan boats on the artificial lake or just take a walk admiring the fountains and beautiful trees. It’s pleasant to relax on one of the park’s many benches after an exhausting sightseeing tour around Boston. 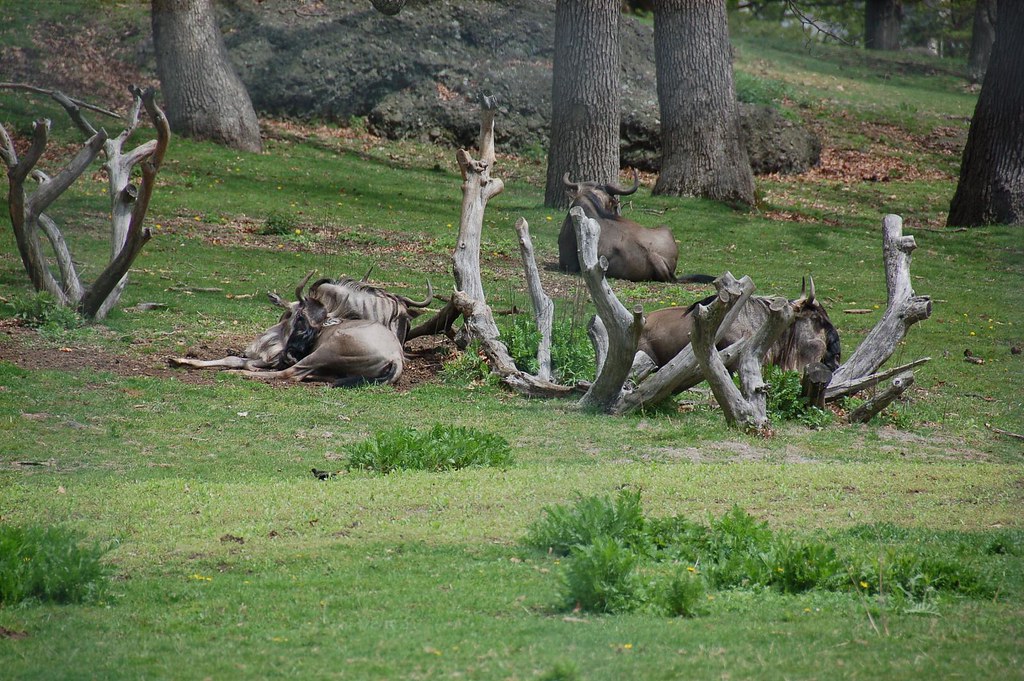 A trip to the zoo in a rental car is an unforgettable experience that will bring joy to both adults and children. It covers the area of ​​about 29 hectares and is located in Franklin Park.

Franklin Park Zoo is open all year round. Lions, tigers, zebras, and livestock at Franklin Farm stay in open enclosures in any weather. In winter, heat-loving animals such as giraffes and kangaroos are put to heated enclosures. In the covered rainforest area, you can always watch gorillas, pygmy hippopotamus, tapirs and lemurs.

In the spring and summer, the zoo has a butterfly pavilion and the Aussie Aviary, where you can feed and handle parrots. During the warmer months, children will be happy to spend time on playgrounds made of wood, stones and other natural materials. They may even pet rabbits and other tame pets during guided excursions.

The Arnold Arboretum of Harvard University 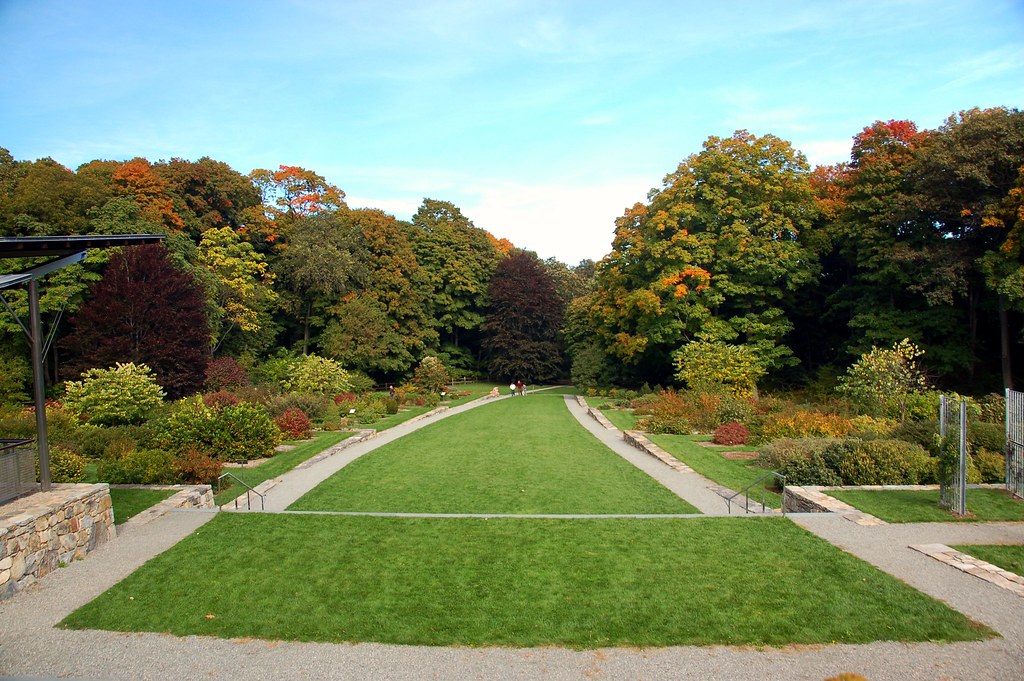 The Arboretum was founded in 1872 by Frederick Lowe Olmsted, a renowned American architect and landscape designer. This is the second largest ‘link’ in the famous ensemble called the Emerald Necklace – a huge 1,100-acre chain of 10 city parks in Boston, connected by water canals and paths. A rental car would be a great way to explore all of them in a row.

Arnold’s Arboretum holds a wide variety of trees and shrubs from around the globe, with each specimen having a detailed description. You can walk the park in two ways: by following the regular route or away from the paved paths.

The park stretches for almost 5 km along Boston’s part of the Charles River – from the Science Museum to the Boston University Bridge. There are many sculptures of famous people in the park, for example, a huge bust of Arthur Fiedler, conductor of the Boston Symphony Pop Orchestra. Scenic paths run along the river bank, ideal for leisurely walks or cycling.