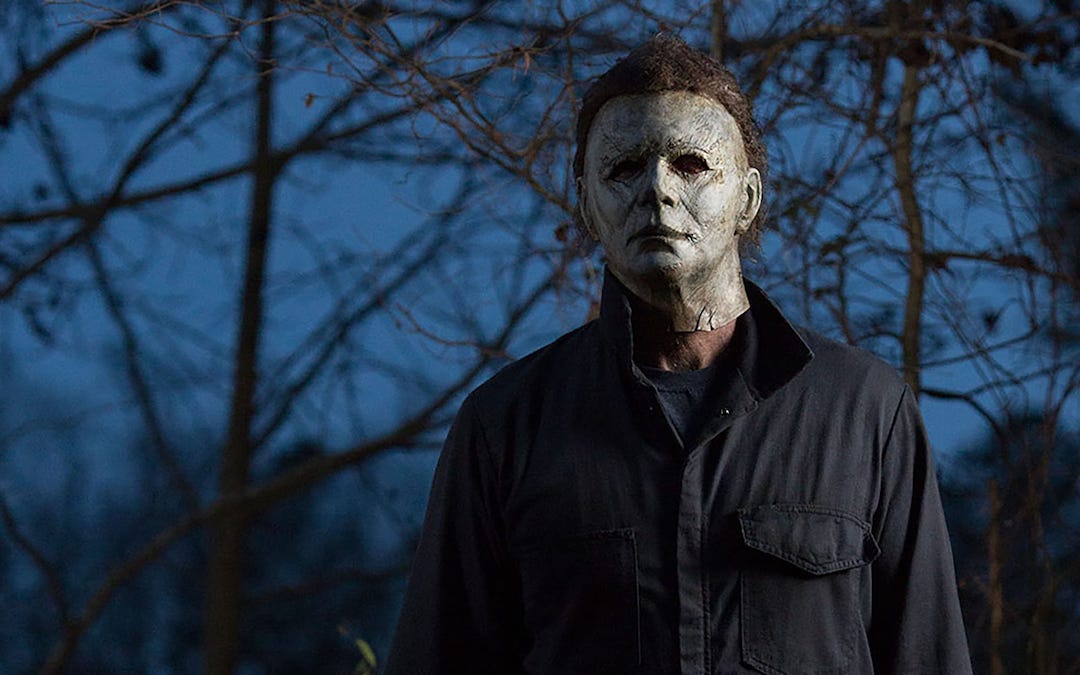 Feeling a Bit Daring? Check Out the Horror Movies Sure to Scare You into Hiding

Sure, everybody is scared of the monsters under the bed, but curiosity trumps all and meeting these cursed creatures is the secret desire of many. We’re all a little dark and morbid. A little horror in our lives brings a rush of excitement that can last for days. Who doesn’t want that? You might not be able to get a decent night’s sleep for a couple of days, but who cares. Fans of the horror genre find it thrilling to say the least and the rest of us, well, you’ll find us indulging in these stories time and again. If you too want to experience the horror, here is a list of great movies you’ll love watching.

The American psychological horror revolves around finding a serial killer ‘Buffalo Bill’ who after murdering women and takes skin off their bodies. For this, an FBI trainee, Clarice Starling, is taken from the academy and put on the case. She is told to interview a former cannibalistic serial killer Hannibal Lector. What follows is a web of mystery coated exchange which Starling must wade through to find the killer as she fights her own demons. The story is chilling to say the least, sure to keep you up the whole night!

The hair-raising title says it all. The story revolves around Rosemary’s baby. Rosemary moves into a new home in a gothic building with her husband Guy, despite warning from her friend Hutch about the landlord Bramford family’s past involving witchcraft. The Bramfords offer their favor to Guy who begins reaching new heights in his career. He gets an important role when the assigned actor goes inexplicably blind. He then wants to have a baby and when they try, Rosemary loses consciousness after consuming chocolate mousse provided by the Bramfords. She wakes up in scratches remembering a dream in which a demon rapes her as the Bramfords, their tenants and Guy look on. The movie moves fast from one scary scene to another, giving you no time to catch your breath. We’d advise you keep a blanket with you cower under.

When a school teacher finds a job as winter caretaker at a remote hotel built on Native American burial ground, he is ecstatic to accept it despite the warnings he gets. Even before his family move to the cursed place, his son, Danny, has a terrifying premonition about the shift. Despite it all they move and soon as they do, things begin to get weird. Danny is asked telepathically by the head chef, upon arrival, if he’d like ice cream. From this conversation he finds out that he has telepathic ability called the shining. The chef warns Danny against going to room 237 before leaving. The curiosity though gets the better of him and what follows is enough to have you jumping at the smallest sounds. Interested? Well, then get to streaming.

The supernatural horror film begins with a veteran Catholic priest Lankester Merrin who used to perform exorcisms in the 1950s who is on an archaeological dig in ancient city of Hatra. There he comes across an amulet that resembles a demon of ancient origin, Pazuzu.

At the same time in Georgetown, the daughter of an actress who played with an Ouija board starts exhibiting strange behavior. She is checked by doctors who can’t find anything wrong with her. The situation however continues to worsen. They consider performing exorcism if only to cure it on a psychological level but soon realize that that is indeed the case. Merrin is called in and the exorcism that follows will have you screaming in fright. You might want to watch this one in the daylight hours.

The Conjuring is quite a recent movie in the horror genre and the sequels that follow are testament to its success. The first in the series is set in 1971. Carolyn and Roger Perron move into a farmhouses on Rhode Island with their five daughters who find a boarded entrance to a cellar. Scary, right?

Soon after paranormal activities begin occurring. Each night the clock stops at 3:07am and their dog Sadie who refused to enter the house is found dead. Their daughter Christine encounter a malevolent spirit that she thinks want their family dead. Carolyn calls in help of demonologists Lorraine and Ed Warren and they try to find a way to save them all.

These movies are sure to keep you up all night for a couple of nights, but that’s what you want right? So go ahead and stream these hit movies or watch them on demand from the library provided by your cable provider. If you’re looking for a good internet or cable service provider, visit mediacombundledeals. They’ll be able to find you great deals in no time. So, what are you waiting for? Let the fun begin!