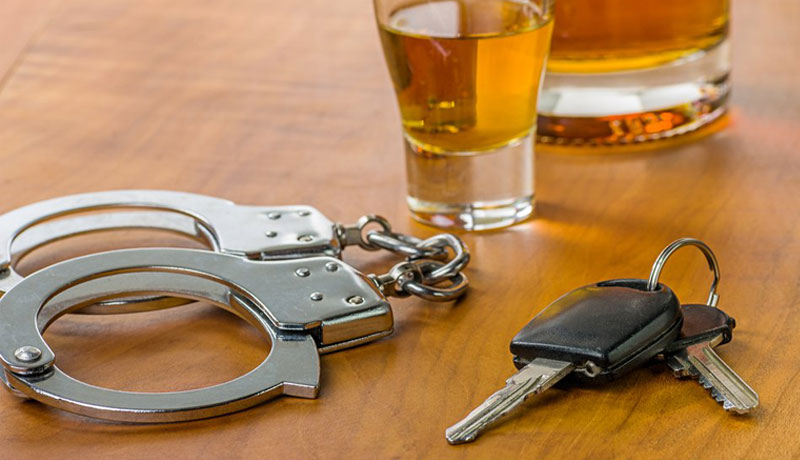 How Lawyers Defend a DUI Charge?

Because each lawyer is different, we will find that each case is defended differently. Often, it is important to call the attorney and tell our story. We could say that we get arrested for DUI and our breath test confirms that. However, it is important to review the case, by checking all documents, including written witness statements, police reports and others. In this situation, it should be possible for lawyer to determine what kind of defense that needs to be applied. We should also know how to implement the appropriate steps, to reduce the severity of our case. When the DUI case is serious enough, we could face the criminal charge. However, any lawyer would know that police officers could make various glaring errors during the arrest.

However, it is important to know that before the arrest is performed, our right is protected by the Constitution. If the police officer search and seize our objects; before the Miranda Rights are read; then our rights are violated. In this case, the lawyer can dispute this. Good lawyers will evaluate the case and look for ways to better protect their clients. As an example, the initial pulling over can violate the Constitution. As an example, we could be pulled over due to slight weaving; as we are avoiding specific objects. There could also be minimal driving patterns that we do, but it is enough to raise suspicion. The case can be over if the court has granted the motion to suppress. The state can’t go forward with the case, if the initial stop has been suppressed.

Another detail that will be examined in the court proceeding is the field sobriety test. In general, our consumption of alcohol doesn’t directly justify that the law enforcement officer is able to request for FST. There could be things lawyer can do to suppress the FST. In many cases, the law enforcement officer neglects reading the Miranda Rights. The rights could also be read improperly. If it happens the case can be affected significantly. If the DUI case has resulted in a physical accident, it is possible that drivers shouldn’t say anything during the early crash investigation. This can be performed to suppress the overall criminal case. Having breath level above the recommended value doesn’t mean that we eill be convicted of DUI charge.

As an example, lawyers could argue that the test instrument wasn’t properly calibrated, tested and maintained. In this case, we should make sure that all tools perfectly comply with the overall procedures. Even the driver’s mistake in DUI case is very clear, it is possible to reduce the case to reckless driving. There are many factors that allow us to obtain this. In general, reckless driving conviction is milder and obviously better than standard DUI conviction. In this case, we will only be required to specific amount of fines and our driver’s license won’t be suspended. For this reason, it is important for lawyers and clients to work together, so they will have a clear goal on what they should achieve in DUI case.