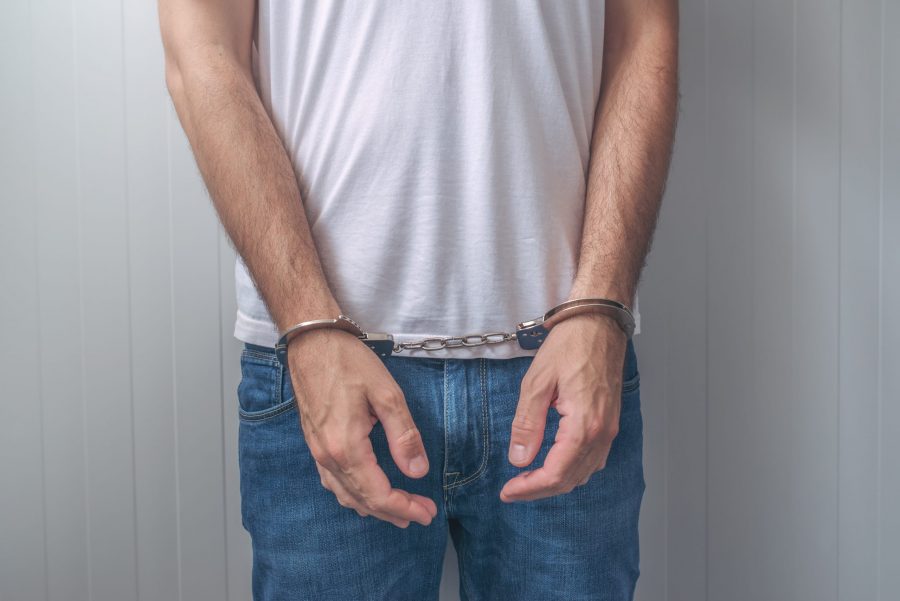 What to Do After Being Arrested

It’s a scenario most of us don’t want to ever consider, but everyone should know what to do in the event that they’re ever arrested. After all, it’s always possible for it to happen to you whether you committed a crime or are completely innocent. While you might not always know when you’ll be arrested or what for, especially assuming you’re actually innocent, there are a few things that you should always do so that you can ensure that you have a fair legal process where you’re adequately represented. Also to make sure that nothing you say or do can be used against you as your case precedes.

The first thing you should do when the cops arrive is say nothing, it’s important you remember you have the right to remain silent. When you’re arrested, anything you say could be used against you in court or during an investigation, so your best option is to hold your tongue until you have an attorney who can advise you. And if your bail is posted and you’re out, you should remain silent about anything related to the case, even if it seems like a minimal detail. This isn’t the time to post on Facebook, Twitter, or anywhere else online about your experience or your complaints about it, what isn’t true, or what you plan on doing about your legal situation. Even if you don’t think that you’re admitting anything incriminating, you never know how something could be construed by a judge or jury. The most important thing to remember is that you want there to be nothing out there that can come back to bite you.

Depending on how blindsided you were by the arrest and new legal trouble, the fact that it happened may come as a surprising and devastating shock to your bank accounts. This is part of why it’s always a good idea to save as much money as you can, in case of emergencies you never thought would happen.

Having money to rely on in times like these can be a serious boon. You’ll need money to pay an attorney, money to start the bail bonds process, and likely money to pay any fees or fines you can’t escape. There’s also the possibility that the rest of your life might be thrown into chaos as a result and it would be nice to have saving to fall back on while you deal with everything. This could include such things as losing your job, or at the very least being put on leave, having your housing situation come under fire, or the very real chance that you could be too busy or emotionally drained to bother cooking for yourself. Any and all possibilities mean having cash to spend will make your life much easier.

That being said, you can’t refuse to talk indefinitely. When dealing with matters of the law, you want someone on your side who knows the ins and outs of your problems. During your arrest and any subsequent investigations or court proceedings, there will come a time when you’ll need an attorney that’s experienced in criminal law to give you advice on what you need to do next and what you can expect. An experienced attorney can also help you file any paperwork, and your lawyer will know more about who you can talk to so that you can get your case working in your favor. They might suggest you do certain things or seek specific services that can better help you in the long run, and they’ll have the ability to defend you in court or file for ways to protect you or prolong any court battles that won’t work out in your favor.

A bail bonds agency, one like Vaughn’s Cowtown Bail Bonds, can help you in the event that you’re arrested by posting bail for you so that you can be out of jail at least until your court date. Being out of jail gives you the opportunity to work on your court case while free and outside of jail, meaning you have a lot more room to maneuver. You can hire a bondsman in all states in the U.S. except for Illinois, Kentucky, Wisconsin, and Oregon, as these states have laws against the practice. Instead, you would be paying the fees to the courts directly.

After being arrested, you can fire the bondsman and then your family or someone close to you, even your attorney, will work with the bondsman so that you can be out on bail within a few hours of the bail being set.

Keep the Clerk Updated on Your Current Address

Depending on the crime that you’re accused of, you might have to move, or you might simply choose to so that something else in your life is easier. You need to ensure that the courts and the authorities have your updated address so that they can send you your court date and anyone connected to the case in an official capacity has the ability to contact you for interviews or to finalize details. Otherwise, you might have a warrant out for your arrest if you miss your court date or appear to have skipped town.

When you’re arrested, it’s imperative that you take vital steps to protect yourself, your freedom, and your innocence for as long as possible. This includes going to the right people with the ability to help you, such as a bail bondsman and an attorney, and keeping yourself in check while the law has it’s eyes on you, such as not posting on social media, keeping your mouth shut, and cooperating to the best of your ability. 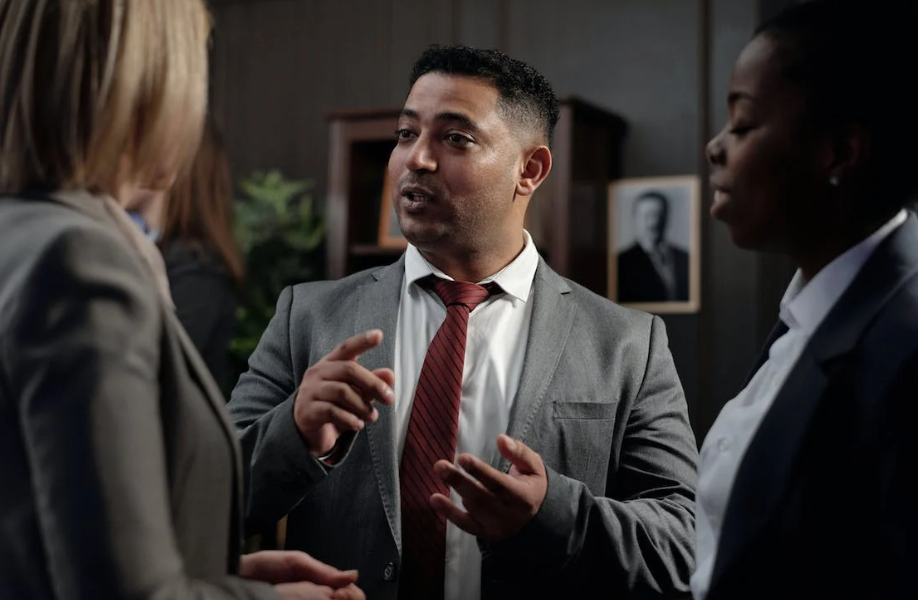 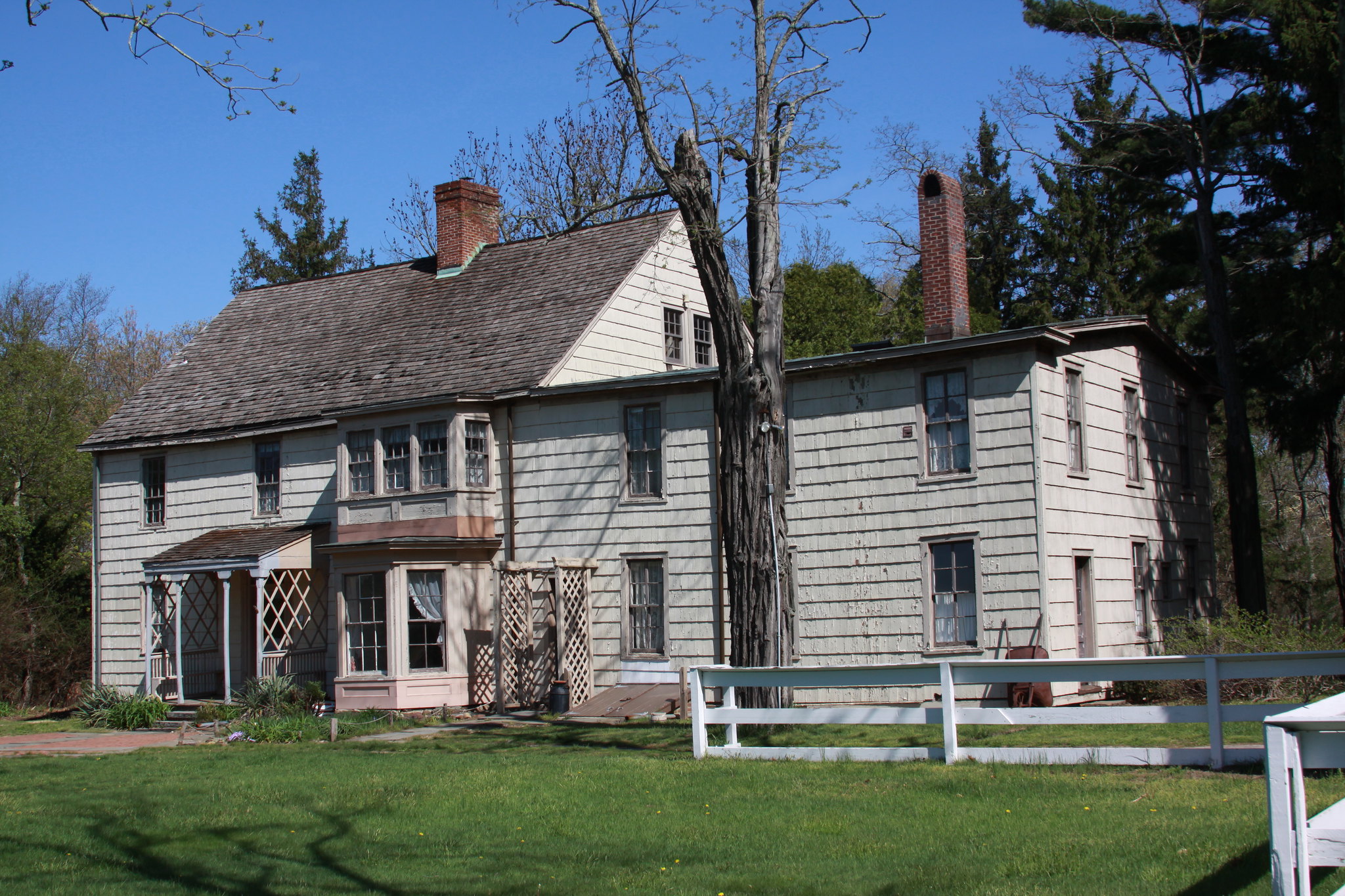