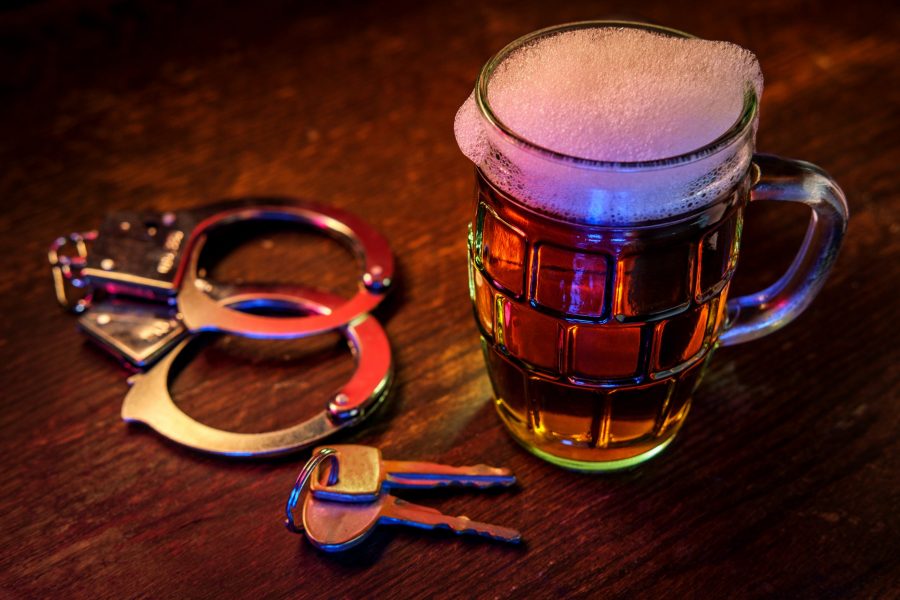 Getting arrested for a DUI, especially for your first DUI, can feel terrifying, almost like the end of the world. Getting arrested for driving under the influence is one of the more serious offenses you can be arrested for, meaning you don’t want to make things worse for yourself by resisting arrest or antagonizing the officer. Instead, you likely want to know what steps you should take after the cop that pulled you over decides to arrest you, and what you should do to get the best defense possible when in court. Below is a list of things you can do to improve your chances of fighting your charges in court and getting the best possible outcome no matter what the judge decides.

In most states around the country, you’re required to take a chemical test to measure the amount of alcohol in your system. This test will be done by taking a sample of bodily fluid, likely blood, urine, or spit, or by checking your breath. This test is done after you’re taken to the nearest precinct where the samples can easily be collected and there won’t be a risk of contamination.

In most states, taking a chemical test is required by law, and the refusal to comply is also punishable by law. Refusing to cooperate can mean that your license will be revoked for at least 18 months, possibly more if this isn’t your first DUI.

A DUI is a serious offense, and to be convicted of one can have a long-lasting impact on not only your quality of life going forward but every aspect of your life as well. From employability to your driver’s license, everything about how you live your life will be affected. That’s why it’s important to get the best possible attorney to represent you. Do not use a general attorney for a DUI case. DUI law is extremely complicated and requires you to have a deep understanding of the legal system. Any attorney you choose can represent you in court. However, only an attorney that specializes in DUIs can help you gain the favorable outcome you want, such as reducing the sentence, allowing you to avoid certain punishments or requirements if you wish to continue owning a license or being able to drive unsupervised, or what fines you’d have to pay and by how much.

Communicate with a Bail Bonds Man

Depending on factors such as past criminal history, being a flight risk, and the severity of the charges, the judge will decide how much money you have to pay in bail. Either you’ll probably need to post bail after you get arrested, or you might get released without bail. In some cases, especially depending on the amount, you may need the aid of a bondsman. Bail bondsmen are for-profit companies that make it possible for people and their families who can’t afford bail on their own the chance to pay. After deciding to use a bail bondsman, you will have to pay some money upfront. Once you pay the fee, they will post the bail for you. All of this is expensive, but as experienced attorneys like Mark Caldwell Attorney at Law can attest, it is less expensive than trying to post the entire bail amount yourself. Be sure to appear to all your court dates though. If you don’t appear for your court hearings, the bondsman will come after you.

Ask for a DMV Hearing

After you get arrested, it’s in your best interest to contact the DMV as soon as possible to schedule a hearing. For charges such as DUI’s, your license gets suspended after you’re convicted. After you get arrested, you only have a few days, maybe 10, to request a formal DMV hearing. A DUI hearing determines whether or not the DMV has the grounds to revoke or suspend your license. They look at the facts of the case, such as the alcohol level of your blood the night it happened,  If you’ve hired a lawyer for the upcoming court date, you can also hire your lawyer to represent you at the hearing. This hearing can determine if you will be allowed to keep your driver’s license, or for how long it will be suspended. It can also give your lawyer a chance to practice running the case, gaining new information to better prepare for the upcoming court date.

Get Ready for Your Arraignment

When getting ready for your arraignment, your DUI attorney can help you with this process. The arraignment is where you enter your plea for what you were charged for. In the vast majority of cases, your attorney will recommend that you plead not guilty. This will give you the chance to fight the DUI charges in court, and assuming you have a competent DUI attorney you can have confidence about a favorable outcome in court. During the jury trial, you will be able to show that you were not driving drunk or challenge the merits of the case using other information gathered through the chemical test, witness statements, and the general knowledge your attorney would possess.

Being charged with a DUI is a serious thing that can have a major impact on the rest of your life. That’s why it’s important to take it seriously and act fast to do what you can to mitigate how it will affect you. You should comply with what the arresting officers ask of you, including taking any breathalyzer or chemical tests, as well as getting in contact with a bail bondsman. Going beyond that, hiring an attorney that specializes in DUI’s is a greater guarantee of success in court than relying on a general attorney, as they’ll have a deeper understanding and general expertise to take advantage of. The end result of your court case depends on you working with an experienced DUI attorney. If you plead not guilty, you will likely have a jury trial. You should also schedule a DUI Hearing to help keep your license from being suspended. 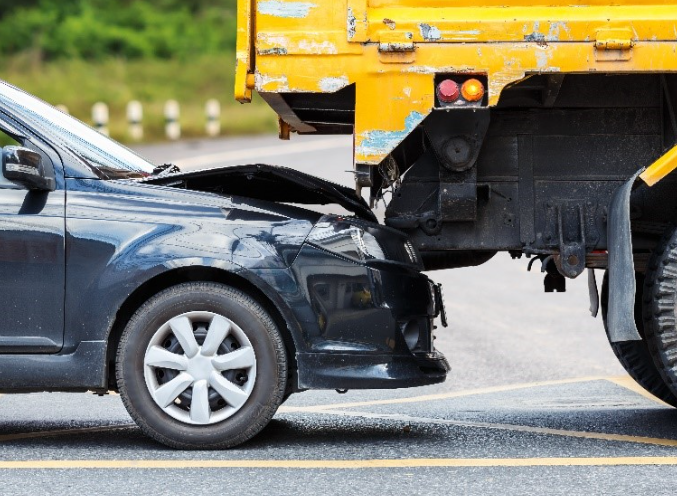 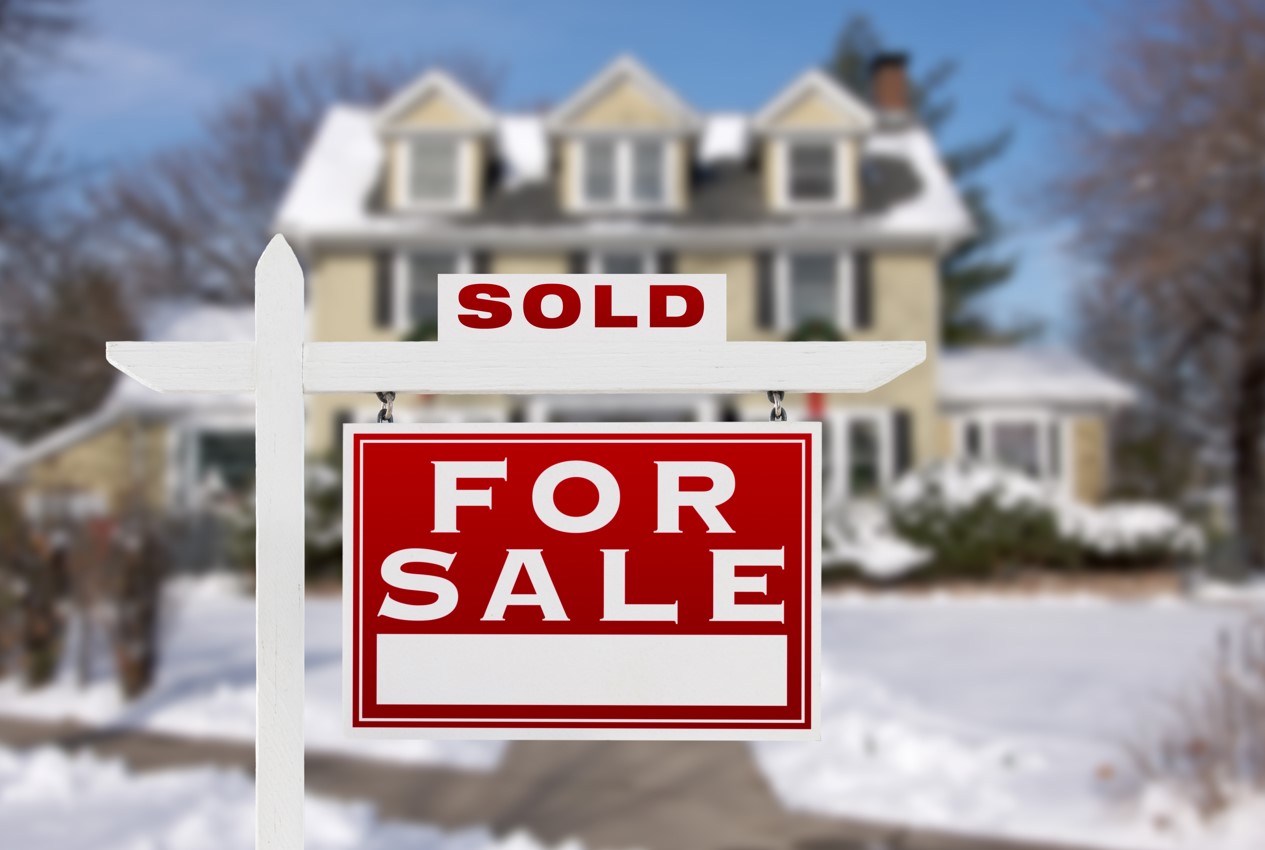