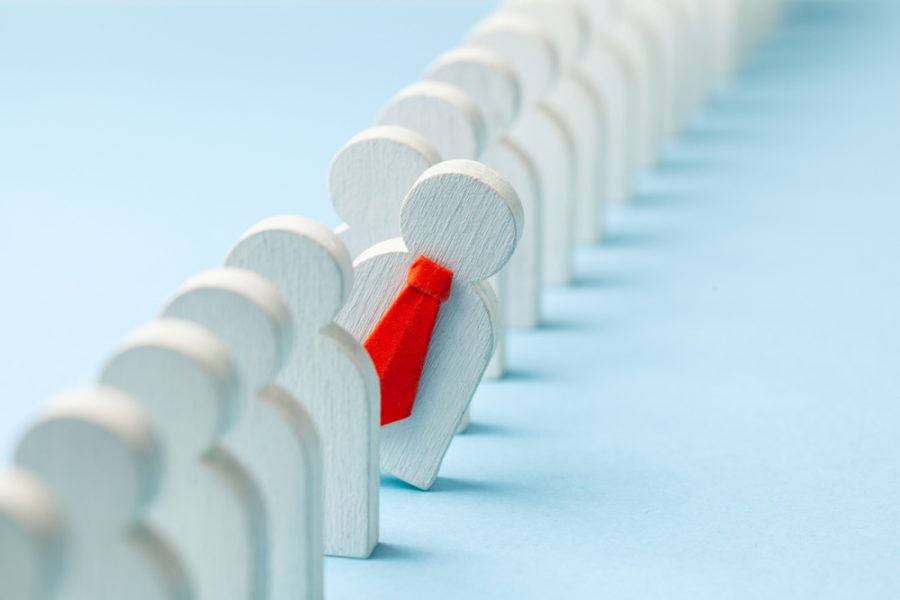 Organizations often pride themselves on having diversity in the workforce, but everyone has internal biases which can be unconscious or conscious. After analyzing 21 years of data from the EEOC Enforcement & Litigation Statistics, Paychex revealed there were nearly 1.9 million complaints to the EEOC between 1997 and 2018 with most categorized as retaliation, race, disability, or sex.

Identifying hidden biases in your company’s hiring practice and resolving them can help strengthen diversity and recruitment efforts as well as staff retention rates while reducing the odds of becoming the target of one of the many rising employment discrimination cases.

As human beings, we naturally want to be around people that are more like us such as similar hobbies and interests, which extends to those you hire. While that’s a good way to make new friends, it’s not the best tactic for hiring. Always keep in mind that diversity is key and that various jobs also require various competencies.

Many companies hire for “culture fit,” but they’re likely falling prey to similarity bias (also known as affinity bias) which isn’t helping the team diversify and grow. That’s because when hiring managers meet someone they like and believe will get along well with others in the workplace, it’s usually because that person has a similar background, experiences, and interests.

While similarities shouldn’t automatically disqualify candidates, they shouldn’t ever be the deciding factor. Think about how the candidate might contribute by adding to the culture, bringing unique qualities rather than being a good “culture fit.”

You might have an idea in your head about what the ideal candidate should look like, causing you to judge one’s ability to do the job on superficial traits like weight, height, or tattoos. But these traits are one-dimensional and don’t allow you to fully analyze whether or not they’re qualified, not to mention being on shaky legal grounds. For example, many assume CEOs should be tall, but height really has no bearing on the ability to lead.

Confirmation bias means the information you take in is only what confirms your beliefs while everything else is ignored. You believe your first impression so don’t look for details that might be hidden under the surface of a well-dressed suit, for example. You instantly think that this person is a good candidate and ignore the negative after that. When forming your opinion on that initial interaction, based on one detail, then all you see is what confirms that opinion.

Minimize confirmation bias by using scorecards for interviews with clear scoring criteria, scoring a candidate immediately after an interview while your memory is still fresh. It’s also a good idea to involve multiple people in the interview process.

This type of bias occurs when an individual’s decision is swayed by the opinions of others. As humans, we’re subject to group peer pressure and are naturally afraid of being ridiculed.

This may happen when interviewing as part of a hiring panel and you’re the only one who thinks a particular candidate should move forward, or vice versa. If you find yourself thinking “I don’t want to be the only one…,” or “I want to know what everyone else thinks before saying anything,” this could result in a poor hiring decision based on conformity bias.

How To Make Sure Your Warehouse Is Functioning To The Max

4 Types Of Insurance You Should Consider For Your Business