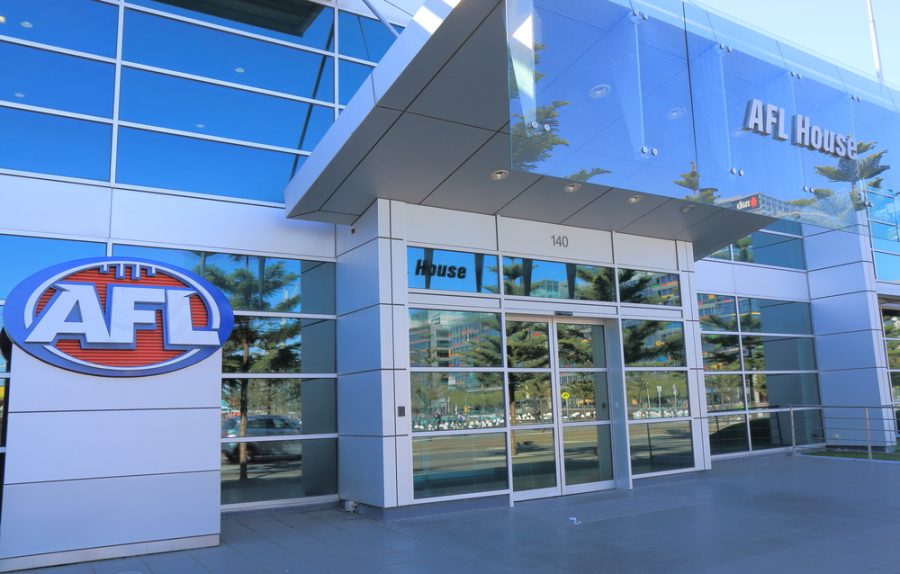 What are the most popular AFL Grand Final day traditions?

AFL Grand Final traditions have long been a part of the Aussie way of life. 1977 introduced the Grand Final Parade, where a member of each team is paraded through the streets of Melbourne’s CBD in motorcades, to celebrate the eve of the Grand Final. Since 2015, the day prior to the AFL Grand Final has been a public holiday in Victoria.

The North Melbourne Grand Final Breakfast has been held annually since 1967 on the day of the Grand Final and was officially endorsed by the VFL as the official pre match function. It has become a significant money maker ever since it was broadcast live in the 1970’s.

There is nothing quite like the pre-match events to spark up excitement for the crowd and the viewers all over Australia. The notable Grand Final Parade ends in Yarra Park, near the MCG, usually culminating in a Grand Final Eve concert in the park where fans come together to celebrate the end of the season and their anticipation of the big day. Details of the 2021 AFL Grand Final celebrations can be found on the Sportsbet website, so be sure to keep an eye out for the events that are happening near you.

Singing the Australian national anthem prior to the match has always been one of the most important AFL Grand Final traditions. Recent performers have included Conrad Sewell in 2019 and Tim McCallum in 2020. A collection of well-known local and international performers have sung the anthem beginning with Barry Crocker in 1977, but most performers have sung the iconic “Waltzing Matilda” , notably John Farnham in 1989 and Guy Sebastian in 2004. Kate Ceberano was a standout who sang the national anthem in 2015 in front of a crowd of over 98,000 people. Other much-loved songs such as ‘Up there Cazaly’ and ‘Holy Grail’ are also trotted out to the delight of the crowd.

At home with friends

If you can’t make it to the Grand Final at the MCG, it is aired live on free to air television all around Australia. One of the greatest AFL Grand Final traditions is a classic Aussie barbeque where friends gather to watch the big game. Your team colours are a big part of Grand Final day, whether it’s in the form of a team jumper, face paint, a scarf or a beanie. No matter where you are celebrating and there’s plenty of friendly rivalry that goes on throughout the day in a classic Aussie way.

The AFL Grand Final is aired in 72 countries and attracts a worldwide audience of over 30 million people. The game has become more popular overseas during the recent years and has become a staple of sports viewing across the globe but there is nothing quite like celebrating the AFL Grand Final on home turf with the incredible energy and excitement that the game can produce.