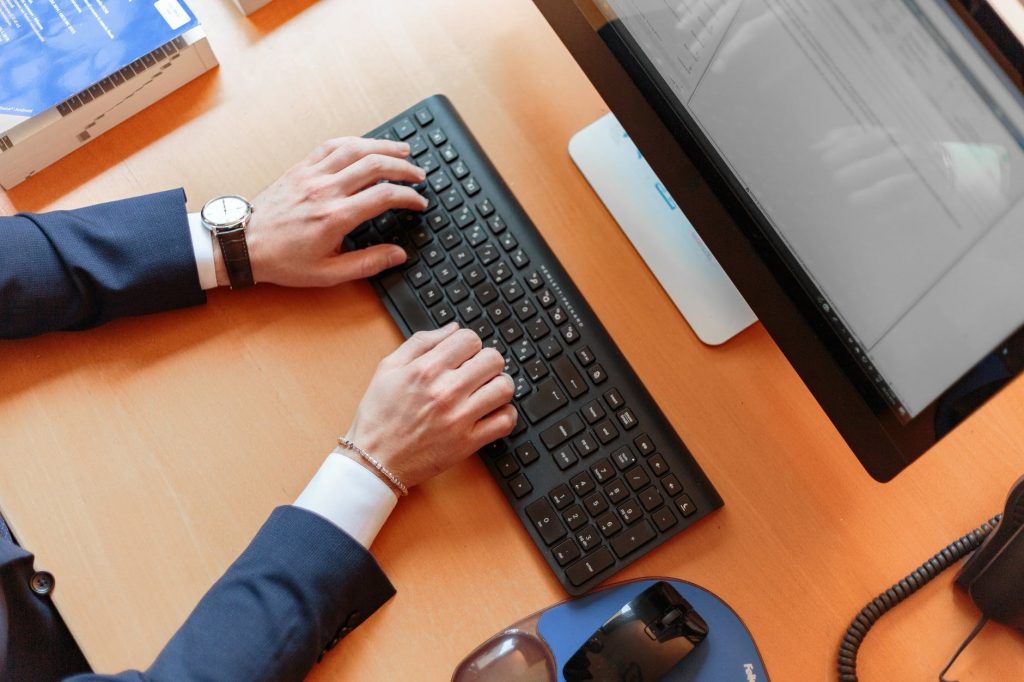 Features of the Most Powerful Single Board Computer

What people need to look for when they intend to purchase the most powerful single board computer depends on their use cases. Users may want to consider GPU power, CPU power, or both for processing power. There is a requirement for both beefy GPUs and CPUs for artificial intelligence and gaming processing. What are file server or media server relies more on is the CPU. In some cases, users may need both a robust GPU and CPU. They will need to consider whether they need an x86 single board computer or an ARM SBC apart from pure CPU power. This situation will directly affect the kind of apps and operating systems they can run.

When users find it hard to upgrade RAM on some dev boards, they may want to consider RAM as well. They also need to consider their memory needs if they require a lot of multitasking capabilities. Their size requirements also come to consideration. SBCs relatively come in compact form factors. However, some are somewhat bigger, and others are credit card-sized. As such, a vast factor is the compatible operating systems. They also need to consider connectivity like Ethernet, Bluetooth, Wi-Fi, and ports like GPIO, 12C, and HDMI.

Some of the considerations for powerful SBC include:

Overall Most Powerful Single Board Computer

UDOO Bolt V8 is the most powerful single board computer, and it can handle anything you throw at it. As a single board computer beast, the UDOO consists of AMD Ryzen Embedded V1000 system-on-a-chip, SoC. The Bolt can handle cryptocurrency mining, AI applications, 3D design, video editing, retro gaming emulation, and AAA PC gaming. Bolt is an ultra-small form factor as a beefy little device.