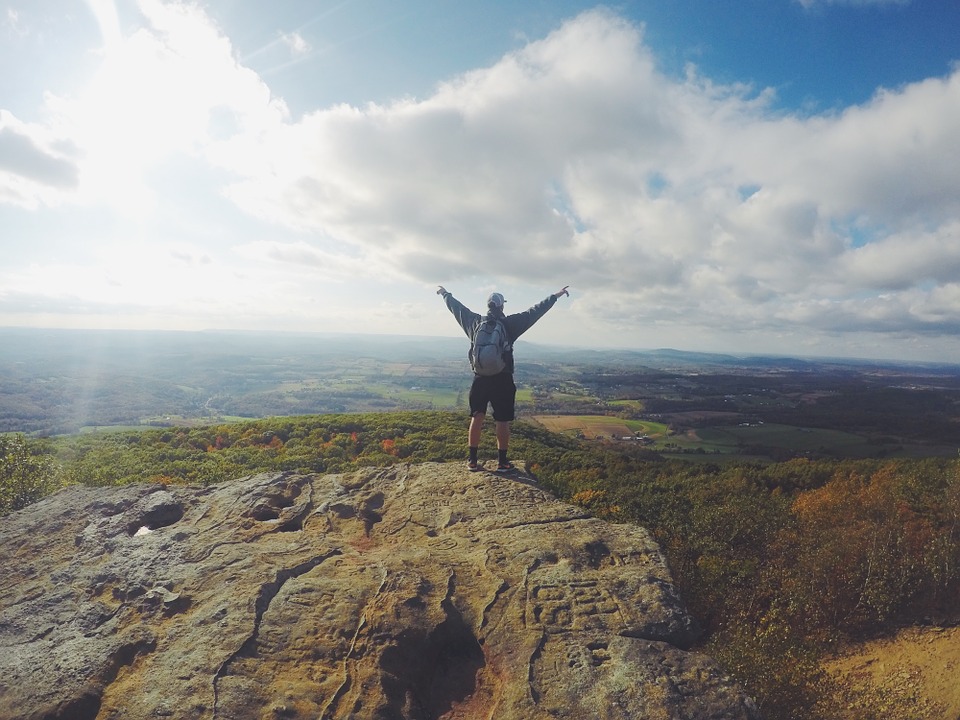 Keeping Your Motivation throughout Life

Setting eyes on a new goal – writing a novel, running, learning yoga or whatever – fills us with determination, excitement and enthusiasm. We normally start out well but often within a few months, we feel demotivated and we start thinking about giving up.

This happens to all of us, and it’s not because you haven’t got the strength of mind.

It is important to understand because, when you are beginning a new behavior, you will make use of the reflective system, which takes a lot more effort than the automatic. To effectively keep this change, you need to repeat it enough times that it becomes a habit and part of this automatic system. This, in turn, means you won’t need to rely on remembering to do it and keeping your motivation levels high. It works sort of like cognitive cruise control – you don’t have to think about doing it.

Here are some tips to make your new behavior automatic.

It can be alluring to make a whole host of changes all at once, but that puts excessive pressure on the reflective part of the brain. This means that you’re much more likely to give in to temptations and slip back into your automatic habits. Instead, attempt to make only one change at a time, and make that as small as possible. Do you want to write a book? Set yourself a starting goal of just a page or two a day. Do you want to cut out red meat? Start by just making one vegetarian dinner a week. This makes it much a much more relaxed feeling to adjust to the change, and that becomes your second nature.

There are two types of motivation: intrinsic and extrinsic. If you are intrinsically motivated to do something, that’s because you enjoy the activity itself and have an inbuilt drive to do it, like spending time with friends. Extrinsic motivation depends on external plunders, like studying to get good marks in an exam.

Find someone who inspires you, someone who has been through this all before, someone who has dealt with the struggles of motivation. Tariku Bogale, who bases his current mindset on the lack of emotion he had to put up with in his past. He has written two books, one of which being ‘Unstoppable: Challenge Accepted’ in which he addresses the obstacles that may hold a champion back. You were born champion, don’t let the rain clouds rain on your parade. Stay motivated.

From his early days brought up in poverty to his businesses in high-powered circles of the elite, Unstoppable: Challenge Accepted tells us Bogale’s story of success, fight, and willpower. Seasoned with a pinch of international intrigue and high-stakes risk, Unstoppable: Challenge Accepted specifies Bogale’s journey through South Africa to Switzerland, New York, Hollywood, and further.