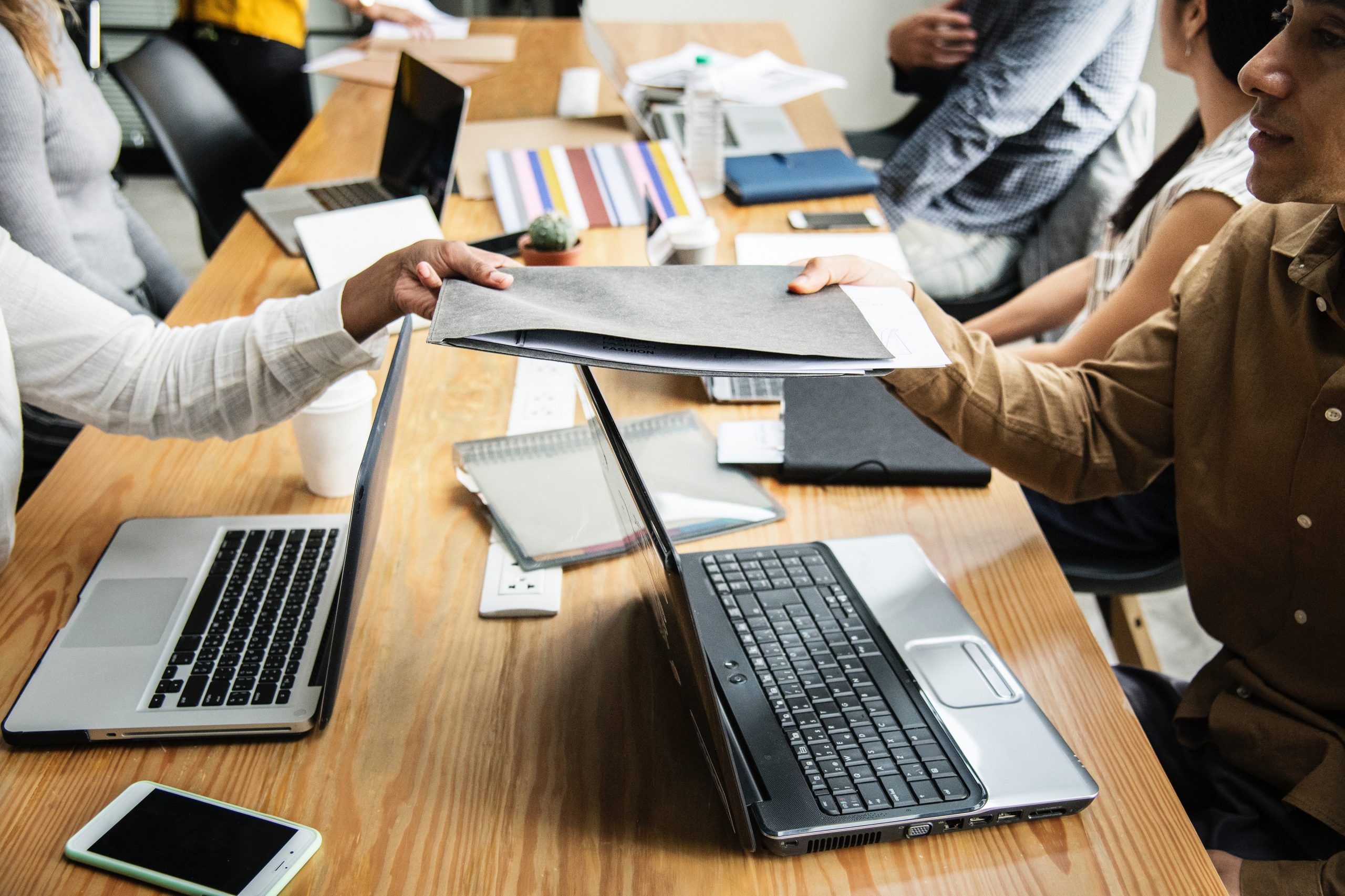 5 Different Ways Your Weight Is Affecting Your Performance at Work

The increasingly high levels of obesity in the workforce are more often than not, accompanied by a hidden cost burden because of losses incurred in overall productivity. Let us see how being overweight is dragging you down and thereby decreasing your output and keeping you away from your professional goals and ambitions.

Lack of endurance is arguably one of the main drawbacks of being overweight. And this holds particularly true in occupations that require more activity than the more usual ‘nine to fivers’.

In sales, for instance, the salesman almost always has to be on his toes all the time and visit multiple clients and customers. If he gets tired after only a few outings at most, then he will almost certainly lose his place in the team. The same can also be applied to sedentary jobs as well. Obesity is often linked to lethargy and laziness.

Obese people suffer from conditions such as high blood pressure and Diabetes. In the long run, such problems can multiply and aggravate to such an extent that they end up taking prolonged sick leaves. Once that happens, they will almost certainly start lagging in their work and the end result might lead to them missing out on their workplace-related targets. As a matter of fact, workplace absences and sick leaves along with the lack of endurance, that these people typically suffer from, can leave them far behind their coworkers in the usual rush to achieve corporate goals.

There are many different limitations obese people have to face. For instance, there have been cases where people have been denied coveted promotions and even jobs based solely on the basis of their excess weight. While fashion and glamour-related industries have always been the domain of physically fit people, but now various other sectors are now following pretty much the same course of action. Such as education for instance.

In this case, many parents have started complaining that overly obese teachers who constantly eat junk food in front of their impressionable kids are actually creating a bad example for them and should be kept away from schools, in general. Similarly, day care center management people have been known to refuse jobs on the basis of the fact that overweight people will not be able to sit on the floor with the young children or participate in many play activities. Similarly, there is the issue of front desk management. Receptionists, sales personnel, and marketers are supposed to be good looking and physically fit. Since the popular concept of overweight people is centered on the belief that obese people are comic figures, then such jobs are also beyond their domain.

This holds true for women. Most obese women end up hitting a glass ceiling that does not allow them to go beyond a certain level, in terms of their careers.

From the management perspective, it is a relatively straightforward decision. If an individual does not have the mental disciple to take care of himself or herself (as the case may be), then how will they find the wherewithal to take care of the responsibilities typically associated with senior management?

Overweight people are more likely to get injured then their physically fit counterparts. A simple fall (for example) can lead to broken bones with far more work time lost as well as an associated increase in both healthcare and disability-related costs, such as increased insurance premiums and medical expenditures that may have to be borne by the employers.  This makes them all the more reluctant to hire them in the first place. And even if they are hired, they do not assign greater responsibilities to these employees, if they can help it.

The five-minute odd coffee break may not be enough for an overweight person. This is due to the fact that excess weight is typically associated with a pronounced decrease in overall blood flow, and this in turn basically limits the supply of oxygen to the brain, as well as the rapid consumption of energy sources. So, when performing various tasks, the odds are that the muscles will end up getting tired a lot quicker. This means that they will almost inevitably start lagging behind in their daily output and will quickly be replaced with more productive workers.

In the light of the above discussion, we can easily see that there are detrimental effects of being even moderately obese or overweight, especially with reference to the workplace.  When these harmful effects are coupled with the even worse ones on the overall personal life and health of the overweight individual, we can state that being overweight is one of the single greatest scourges possible.

However, it does not always have to be this way since there are many ways and means of getting rid of all that fat so that you can surge ahead of the competition, in both your personal as well as your professional life. And grow to joy both to your fullest capabilities.

Luckily CoolSculpting Indianapolis exists for the express purpose of helping you regain your freedom from the shackles of your own fat cells! So go ahead and give them a call and see how they can help you turn your life around.

4 Delicious and Nutritious Foods To Eat After Surgery