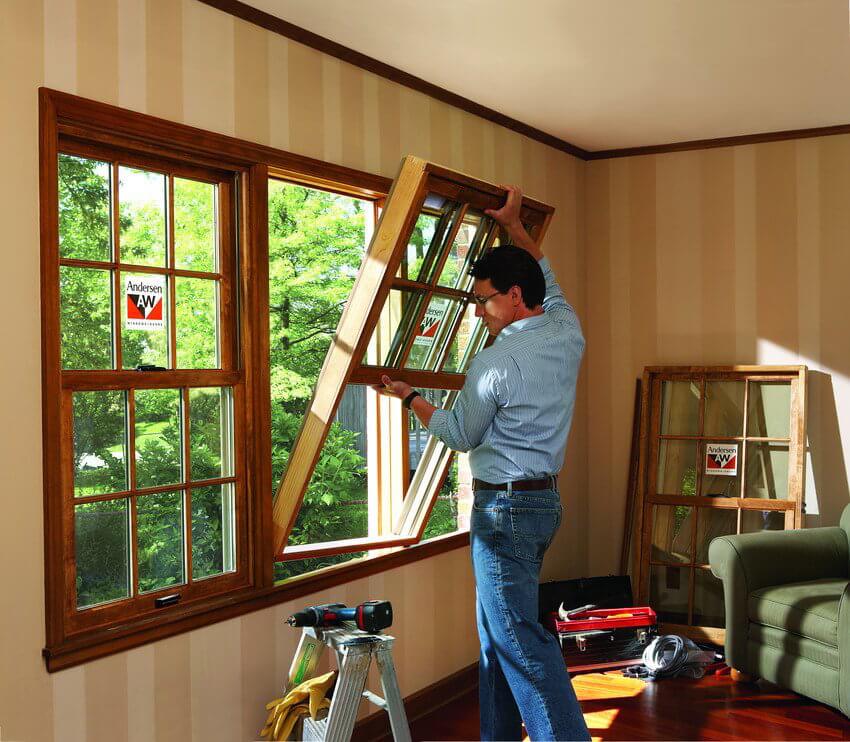 When you are planning to install a new window, you should know that there are common window styles that you can choose. Windows styles are essential for the overall look of your house and in some cases, they also affect the functionality of our windows. There are different components of windows. As an example, sash is a windows component with glass panel located at the center of the frame. The frame itself is the structure of the window that hold sashes or other elements of the windows. Casement windows are a style of window that swings open from one side when it’s opened. It usually swings out, but there are also casement windows that swing in. This type of windows is also considered as highly efficient and can be sealed appropriately. Its component includes multiple cam locks to properly seal the windows and crank assembly for moving the sash. The screen of the casement window is usually mounted to the inside, this will allow us to coordinate it with the color of the interior hardware.

Awning windows are another thing that we should consider. It is based on the casement style, but with its hinge side up, so it can shed and vent out rainwater when left open. Hopper window is a style with hinges on the bottom. For ventilation, these hinges usually open and this allows the screen to be mounted to the exterior. It also means that the windows should match the exterior color. There’s another type of window called the Double hung windows and it’s consisted of a couple of sashes that are placed one above another. This style is often desirable among buyers, because sashes can be tilted for better cleaning purposes. Its component often includes cam locks, night latches and lift handles. The screen system is often mounted on the exterior. The single hung window appears like a double hung window, but only the lower sash that can be moved. It is a better option if you want to save energy, because the top part of the window is sealed permanently. Slider windows have an appearance similar to the double hung window, but they use a different track system. Sliders are generally more affordable, but they may not be as efficient as other types of windows.

You may need to ask designers or anyone who have experience in design styles to know what kind of windows that are suitable for your house’s interior and exterior. Choosing the wrong type of windows can be quite expensive, if you decide that you want to change them later.