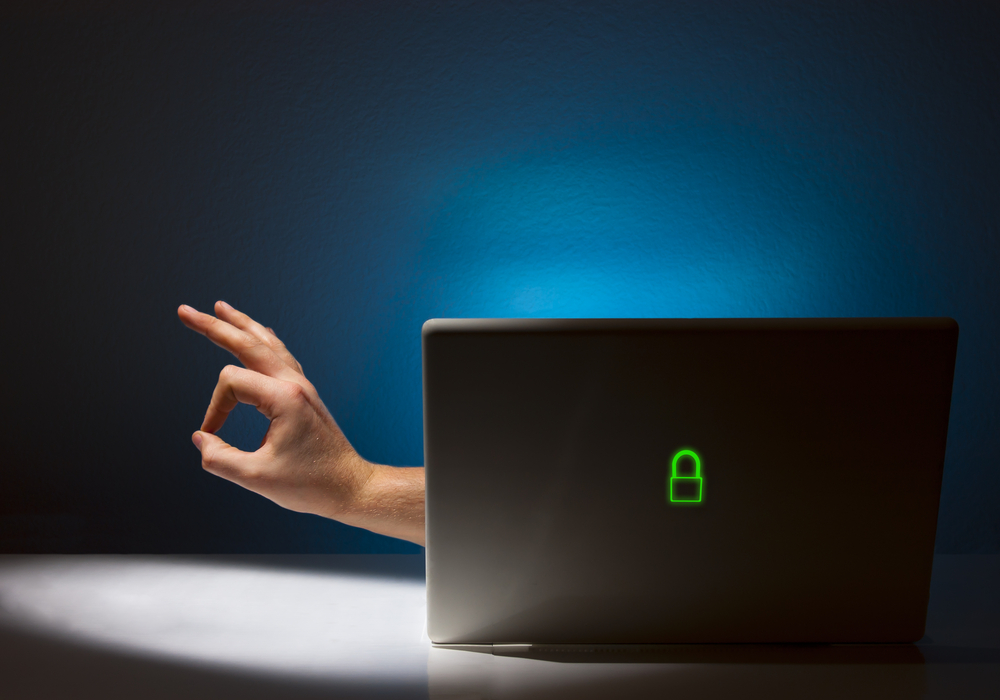 If you have some electronics engineering skills and a penchant for creative projects, you can toughen your home security system with a few fun weekend projects. While the legality of using paintball gun-wielding robots to guard your home while you’re away is certainly a concern (seriously, check your local laws before trying any of these projects), these fun projects are at the very least a great party trick and at most may actually make your home more secure.

Using a microcontroller, you can create a more secure home with little more than some basics from the hardware or electronics store. You don’t need much more than a soldering iron and a few basic soldering accessories (like a flux pen) and you can build a little automated sentry robot.

He will wander around the house independently, avoiding obstacles and poking his webcam nose into places. By connecting him using a Wi-Fi module to your home network, you can use him to check up on your house remotely.

One of the most useful home security projects with using the Arduino microcontroller is a motion sensor. Multiple sensors can be connected to a small, low powered computer like the Raspberry Pi and can be networked with cameras.

By adding a small PCB to an existing security system sensor you can use a USB cable to communicate with your PC and create a motion sensitive alarm that automatically records video whenever anyone approaches. Although the soldering is relatively simple, it does need to be quite neat, so a bit of practice before hand wouldn’t go amiss.

If you have the time, talent, and desire, you can create something more complicated (note: these projects will take quite a bit more than just copper wire strippers and a multimeter).

More complicated projects vary as much as the builder’s imagination, creativity, and skill level. You can build a remote turret that you can aim and fire using a hacked Nintendo Wii Motion controller. This is a considerably more complicated project but its excellent fun and if you have Airsoft battles, would give you a huge home-field advantage.

The only trouble with a Wii Motion controlled turret is that you both have to be in range of it and you can’t really shoot at the same time. The only advantage is that you can stay out of reach of enemy fire. Unless…

…you have an automated, motion tracking paintball turret.

This is where the electronics becomes a lot of fun and although I wouldn’t advise using it as a home defense robot with anything more dangerous than a squirrel (it might be illegal and I doubt it will stop anyone) it would take a Paintball game to the next level. Rather than having a regular capture-the-flag game, you can have multiple teams attacking the same automatic gun.

Although the turret is quite quick to acquire new targets, it will become a game of strategy, goading the other teams to move, so you can attack while the sentry is busy with them.

While the build for the sentry gun is quite complicated, the online resources are extensive, with schematics, videos and instructions as well as free, open-source software to deal with the complicated business of motion detection and motion tracking using a camera.

It does take quite a bit of skill and patience to get to the level where you’re building robots that can shoot paintballs at targets but Arduino projects have an easy learning curve and lots of support online.

Written by: John Mitchell is never happier than with a soldering iron in his hand, fixing and tinkering with electronics. A veteran of audio projects in his professional life, up to and including stadium concerts and studio installations, when relaxing he enjoys tampering with the latest technology when not writing about the latest Raspberry Pi kits from Newark.