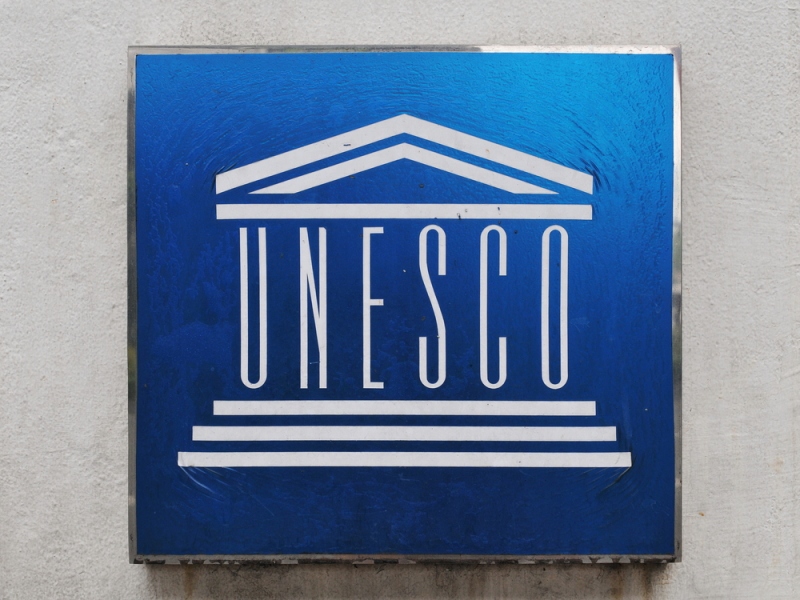 What Makes a UNESCO Ambassador?

UNESCO is one arm of the UN – an organisation dedicated, to put in the most simple possible terms, to world peace. Every subsidiary agency of the UN, including UNESCO, UNICEF and WHO has a particular responsibility for bettering the condition of people in the world, through the area in which they specialise. The World Health Organisation conducts research into diseases and provides aid and relief during outbreaks of severe diseases or other health problems (like contaminated water in the wake of floods). UNICEF (originally the United Nations International Children’s Emergency Fund) focuses on improving the lot of children, especially in developing countries and impoverished communities, and UNESCO tries to foster international peace and cooperation through scientific, cultural and educational projects.

One of the ways UNESCO pushes forward it’s aims is by appointing ‘goodwill ambassadors’ – not full diplomatic ambassadors with the legal position to represent countries, but notable people with the influence to advocate for UNESCO’s causes.

Today we’re taking a look at what these ambassadors do and what makes a good one.

Many of the individuals elevated to status of goodwill ambassador by UNESCO aren’t just celebrities, politicians or wealthy people: they have to be someone who is fundamentally linked to the focus of the organisation.

Someone like Zurab Tsereteli, for instance, makes an ideal UNESCO Goodwill Ambassador. He’s an artist of international renown, so can speak with authority about art and it’s power to unite across borders – especially as many of his artworks have been international gifts from Russia to other countries around the world.

You also need people who have the accumulated influence to speak to politicians, and even address whole governments and be taken seriously – Tsereteli has his career as an artist and position as position as president of the Russian Academy of Arts, for example. Other Goodwill Ambassadors are themselves politicians or members of a royal family.

Once appointed, these ambassadors enjoy a symbiotic relationship with UNESCO. Their prominence and influence helps to raise the profile of UNESCO projects and the organisation itself – by linking themselves to these notable individuals it elevates it’s own reputation.

In return a UNESCO Goodwill Ambassador has the resources and support of UNESCO to call on when they’re pursuing a project related to the agency. While they can’t use UNESCO funds for personal projects, drawing on their assistance with philanthropic projects extends their reach and lets them achieve much more!