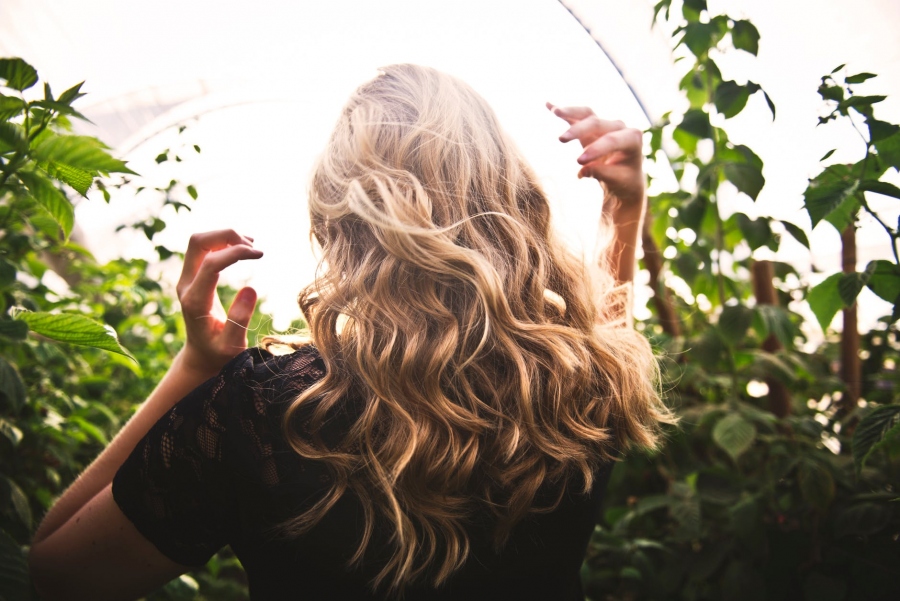 Lanugo is the soft unpigmented hair which coats the body of a baby. This is the name given for the unpigmented hair that happens to cover the baby’s body, starting in the fifth month of pregnancy. This hair, also called pseudo hair is lost before or soon after the baby is born. The baby loses all or most of it, right before or soon after the delivery.

What exactly is the purpose of Lanugo?

When a baby is inside his mother’s womb, his skin is surrounded with a waxy substance known as the vernix. This vernix protects the baby and prevents his skin from becoming dry and chaffed in the womb. Here is where the role of lanugo comes in. Lanugo protects the skin in such a way that the vernix adheres easily to the baby’s body.

Why does Lanugo grow?

So when people ask what is lanugo in pregnancy, it means that during pregnancy, babies grow in this sac which is filled with amniotic fluid. This fluid protects the baby by acting as a soft cushion.

When it comes to the early gestation period, the baby doesn’t have a lot of fat to keep his own body temperature under control or in check. Without this regulation, the lanugo starts growing like a light coat over his body to make sure that he is warm.

When does a baby start shedding Lanugo?

Once a mother gets deeper into the pregnancy, the baby will start shedding lanugo. With this, the baby starts gaining an ability to take control of his body temperature. His nervous system starts functioning better and there is an increase in the accumulation of fat beneath her soft skin. The fact is that most babies will lose their lanugo once the mother is eight or nine months pregnant. Some babies might be born with some lanugo on their bodies, the remnants of the fine coating still there. However, all of the lanugo disappears by the fourth month after their birth.

Babies do a weird thing while they are inside their mother’s womb. They eat the lanugo that they shed while they’re still in the womb. This makes up the substance that comes out when they first poop. This is known as meconium.

What happens after this?

After shedding and eating his own lanugo, the baby starts developing something known as ‘vellus hair’ on the same areas where the lanugo previously coated the skin. This vellus hair will help the baby to continue regulating his temperature till the time the new crop of terminal hair starts to set in.

What does this signify?

Lanugo on babies is completely fine. However, if you have any questions as such, with more details on what is lanugo hair you can always speak to the pediatrician. However, an adult should not have traces of lanugo on his skin. This usually means that he has an eating disorder. It is important that this is not ignored because eating disorders can be very severe.

4 Tricks For Improving Your Smile and Protecting Your Mouth