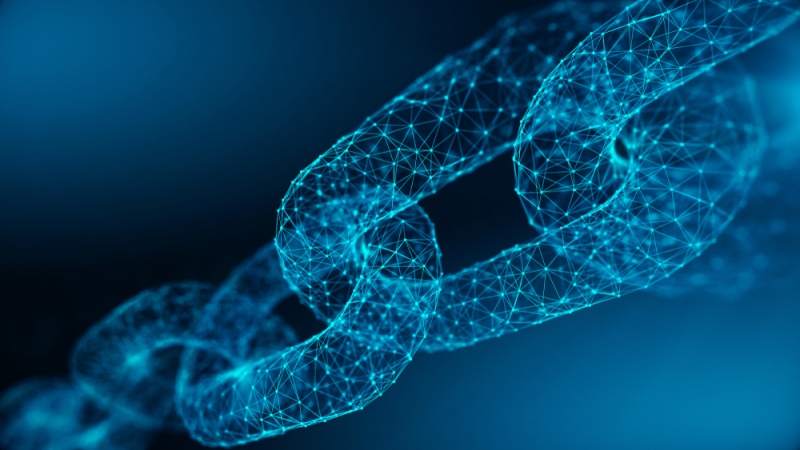 How Blockchain Could End Global Poverty

Ever since the advent of cryptocurrency, there’s been amazing potential in the technology behind those transactions–it’s blockchain, a digital ledger that’s fast, global, and transparent. Small businesses are using it, and coins like Ethereum make it easier for attorneys like lawyer Aaron Kelly to draw up reliable smart contracts. Blockchain technology is being used by the UN while dealing with the refugee crisis in Europe, health blockchain startups with the goal of using international health data to tackle the illnesses that plague us, and the US freight network so trade is more efficient and trackable.

Considering blockchain’s vast potential, it’s no surprise one of the greatest solutions blockchain could solve is global poverty. Our world is filled with problems, but with blockchain, it might change the way we understand developing countries and how to help populations experiencing poverty. Here’s how:

One of the biggest problems that the poor face, especially in developing countries, is the ability to gain property rights. That’s the reason why cities as rich as Rio De Janeiro in Brazil, for example, still have favelas full of illegal housing and gang warfare surrounding its outskirts. It’s nearly impossible for poor Brazilians to have the money they need to pay rent, let alone get mortgages, which means that they end up in a cycle of poverty, often owing money that they’ll never be able to recover. But with blockchain, this problem can end.

According to Datafloq, “Registering property ownership, such as land titles, on the blockchain has multiple advantages, such as significantly reducing manual errors while improving security processes for transferring documents, mortgage or contracts. Blockchain enables irreversible records of ownership, because once data is on the blockchain, it can no longer be tampered with. In addition, the usage of smart contracts will enable automatic transfer of ownership if the right conditions have been met, protecting the seller as well as the buyer from fraudulent actions.”

Considering that the total number of poor people worldwide increased by 2.5 million from 2016 to 2017, and the number of extremely poor continued to be the same percentage of 10.7 percent, the use of blockchain to fight the property rights battle is going to make a huge difference in the world.

Another problem poor people around the world face–which also has a direct effect on the above problem of lack of property rights–is that many of them don’t have access to financial services. Without this accessibility, it’s nearly impossible for them to save money, and they even face problems such as robberies since they’re keeping all their money at home.

This also creates a problem with brain drain: anyone who’s creative or entrepreneurial is more likely to move away (if they have the means) to make money abroad. With blockchain, however, all of this can change, by giving even the poorest of people the ability to open up bank accounts and be empowered financially by the freedom and efficiency that blockchain provides.

One such example that’s going to be quite effective is the Gates Foundation’s Level One Project, which, according to Technology Review, “gives governments and central banks a framework for creating national digital payments systems that anyone can use, even those who live on a few dollars a day. The systems tap digital technologies, such as simple, 2G cell phones and wireless networks, to reduce processing costs and connect a country’s existing financial infrastructure to a new digital payment platform. Once the system is up and running, people can send and receive money via their phones the same way they trade text messages.”

Even though global growth was projected to rise 3.7 percent by the International Monetary Fund this year, poorer countries are still being left behind–which means that projects such as this one can make a huge difference on the micro level.

Finally, one of the most exciting ways that blockchain can be applied–not only in developing nations but all nations, therefore making the cost of being legally protected much lower–is that it can be used to enforce smart contracts. Smart contracts, according to Mark van Rijmenam, “are software programs that use Boolean expressions and algorithmic determination to perform certain actions. Smart contracts automatically execute and, as a result, cannot be ignored. Too often contracts are simply ignored, payments delayed or bluntly refused and disputes need to be resolved in court, costing a lot of time and money for parties involved.”

When it comes to the poor people in a country, this means that they’ll be more protected when they create contracts, which means that it’s harder for them to be taken advantage of by corrupt governments or organized crime groups. Considering that there was a high corruption burden in more than two-thirds of countries in 2017, this can make a big difference for citizens simply trying to live their lives.

As you can see, the potential blockchain technology has to change the world is incredible. What other uses for blockchain are you excited about?