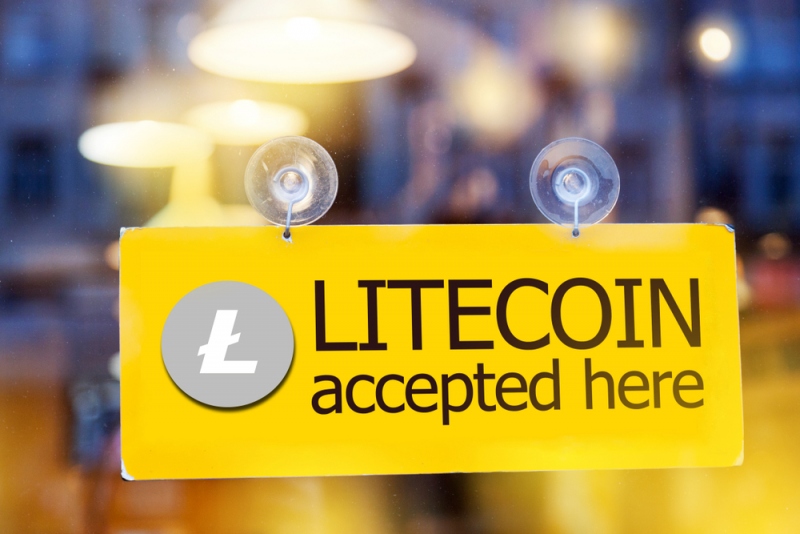 What are the Top Cryptocurrencies to Invest in During 2018?

Ethereum is becoming the second most popular form of virtual currency due to it attracting a lot of entrepreneurs to its blockchain. Coming to life in 2017, the Enterprise Ethereum Alliance currently has over 200 partners who specialise in testing several versions of the blockchain. This makes entrepreneurs feel at ease to invest in this currency. It is also known that a type of smart contract is incorporated into the blockchain, giving it even more stature to become a reliable currency for enterprise clients to invest in.

Climbing the market cap ladder quite fast, this cryptocurrency also incorporates smart contracts in its blockchain. What makes it different than Ethereum, however, is the fact that Stellar targets corporations and therefore gain popularity faster. Stellar has joined hands with IBM, which makes millions of dollars from clients all over the globe. This will enable the currency to be one that banks will accept as a form of payment. It will also enable the currency to reach a vast number of regions that other currencies have yet to reach.

Ripple is in the process of wanting to become the first choice of currency for banks and large financial institutions. As Ripple has a fast transaction processing time, Ripple managed to join forces with American Express and Banco Santander. That being said, any non-card payment that is made from an American Express account to a Santander account will be processed through Ripple’s blockchain instantly. It also has the ability convert currencies instantly, which cuts out any other financial barriers if you want to make payments to an overseas account.

NEM grew about 30,000% from 31 December 2016, to 25 December 2017. This currency puts all its focus on peer-to-peer payments in retail and enterprise. NEM comes from Singapore and made its name known when joining hands with Malaysia Digital Economy Corporation. This corporation is regulated by the government that watches over security, digital infrastructure and technology laws in Malaysia. This is a huge win for the currency as it means it might become a form of accepted currency in Asia very soon.

Litecoin was born when a huge fork divided Bitcoin in 2011. As it is divergent from Bitcoin, it is sometimes called Bitcoin-Lite but has quite a few more advantages than the traditional form of Bitcoin. Litecoin focuses on peer-to-peer payments, has a fast blockchain processing rate and rewards miners more favourably. What sets this currency apart is the fact that it has implemented the SegWit or Segregated Witness to its blockchain. With this, users are able to enjoy an improved blockchain capacity and that reduces transaction fees and the time it takes to settle a transaction.

This type of currency is new to the world of cryptocurrency but promises to bring a whole new game to the table. With its blockchain, you can choose between transparent and anonymous transactions with the technology of it being used to obscure the source of the transactions made. Komodo also has plans to launch 32 independent, fiat-pegged forms of digital currency. This will allow users to easily convert other cryptocurrencies to fiat.

When considering which one of the above-mentioned cryptocurrencies you want to trade with, you need to consider its popularity. As these currencies are very popular, it may also be volatile. Thus, to better your chances of making a profit from these cryptocurrencies, take the leap of faith and invest in a few of these currencies. Not only will you hopefully make more profit, you will also better your trading portfolio!