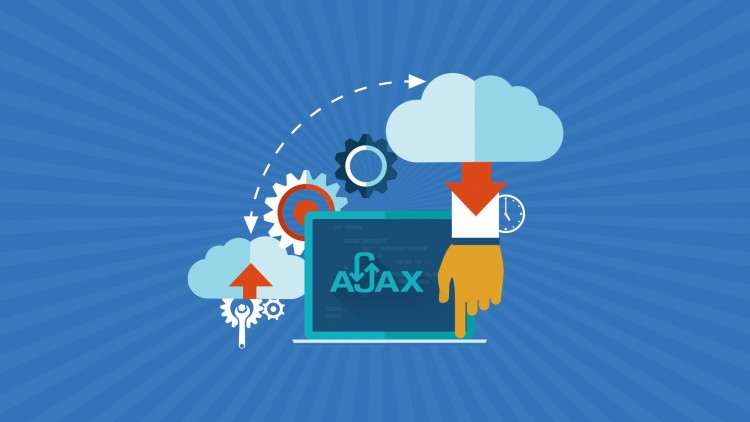 Ajax is commonly used on a variety of web development project, specifically for making web applications. There are different kinds of web applications that are used. Google Maps service is one of the online applications that are being used today. We also often use web-based email systems. Today, people have enjoyed fast Internet access and slow connection is rarely a concern. The higher level of computer knowledge and faster machine also ensure that we can get much more functionality from websites. eBay and Amazon also relies significantly on web application platforms, although they are not based on Ajax.

At its core, Ajax allows developers to create multiple functions on standard websites with similar capabilities when developing standard PC applications. Google Maps provide smooth interaction with users and they are able to seamlessly scroll through a map. This technique is quite revolutionary that it is also adopted by other online mapping services, such as Yahoo Maps and MapQuest. Ajax web programming can also be used on email services. Messages can be loaded without reloading the whole interface. YouTube and Netflix also use Ajax for rating and voting features. It means that comments, likes and dislikes can be added seamlessly without reloading the whole page, even when the video is still being streamed and played.

Ajax is known for one capability known as mashups. It means that content from multiple web applications can be combined into a single application. As an example, an apartment listing in Craigslist can be integrated with Google Maps, so users will be able to quickly find the location on the map. It is clear that Ajax could really provide us with seamless capability. Developers are able to use an extra level of innovation previously not available. When small businesses use this, they are able to obtain new capability in business. It is important for businesses to make sure that users have good experience when using the website.

Ajax is a powerful web development solution for online application, so it is important for us to be especially careful. It means that we shouldn’t go overboard with this. Improper web programming could actually make the website much more difficult to use. This is something that we need to avoid. Bad structure could cause people to quickly leave our website without doing the intended tasks, such as reading our content or making the purchases. Just like any programming tool, poor Ajax implementation could result in a number of glitches that can cause many problems in the future.

Ajax could also open new gateways for attacks when security considerations are not being implemented properly. Hackers are often looking for tools and solutions used by a website. Each of them, including Ajax, could give attackers new ways to get into a server. It means that the web development team should be more vigilant. It is also important that each web browser may read Ajax codes slightly differently. It means that we should have proper testing on accessibility.