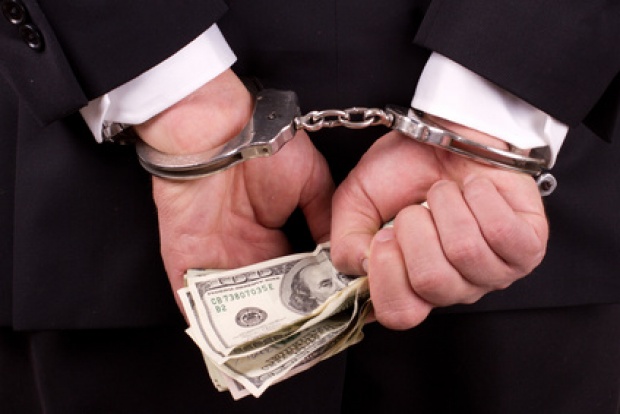 What is White Collar Crime?

In many areas around the world, it is clear that white collar crime has skyrocketed. The advent of computer technology and fluctuating economic conditions have encourage some people to perform this crime. However, we should know more about white collar crime and its implications in our lives. In many cases, white collar crime is non-violent and it’s often based on trickery and deception. It is often perpetrated by public officials, business persons and other people with high authority, trust or high stature. Instead of murder weapons and blood splatter, evidences of white collar crime are usually paper or digital trails. They are used by investigators to prosecute the case. However, it can still be quite challenging to define the proper meaning of white collar crime.

However, we should consider other characteristics associated with white collar crimes. It is often assumed that white collar crime should be defined with higher socio-economic status. Others argue that white collar crimes should be categorized on specific types of offenses, like counterfeiting, fraud, embezzlement, forgery, larceny, bribery, racketeering, price fixing, obstruction of justice, computer fraud and perjury. We often hear about massive fraud schemes that cost investors unbelievably amount of money. As an example, Bernard Madoff has defrauded his investors off as much as $50 billion. In this case, white collar crime can be strictly associated with economic gains that are obtained through illegal means.

White collar crime often accounts around 5 percent of criminal incidents reported. Most are associated with forgery, counterfeiting and frauds. In fact, it is estimated that in the US alone, about 33 percent of families have been affected by white collar crime crimes at different degree. It is believed that only about 20 percent of these crimes are reported to the law enforcement agency. For both businesses and consumers alike, it is certainly a very unsettling statistic. The overall growth of the information age has affected how economic crimes are perpetrated. White collar crimes will continue to invade our high-tech society. The Internet has allowed these people to reach more victims. It is believed that white collar crime will grow exponentially in the future.

Due to this reason, the authority has stepped up the prosecution and investigation related to white collar crime. In many countries, this kind of crime can be persecuted in different levels. When convicted, criminals are often given large fines and prison sentences. Many times the fines and restitutions are so large, larger than the criminal’s current assets. There are arguments that white collar inmates should be placed in lower security federal prisons, because they are often assigned in overcrowded high security prison. It should be noted that many white collar criminals are ordinary individuals who have financial difficulties. Instead of stealing money directly, they use fraudulent and illegal measures to obtain money in a way that can do. White collar crimes may be bloodless and non-violent; but they could still bring big troubles to the society.