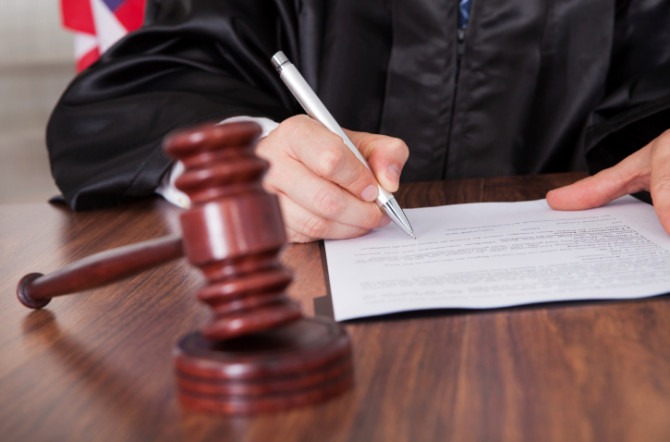 Differences Between Criminal and Civil Cases

It can be quite difficult to properly differentiate between criminal law and civil law. The media often mentions about generalized criminal law and it often included the civil law. However, we should be aware that civil lawsuit is a different thing. However, civil cases may be much less publicized, due to the less dramatic punch. There is a reason why criminal cases are more advertised and publicised in the media. In criminal cases, defendants run more risks and the guilty verdicts may bring varying degree of punishments depending on the severity. There are different categories of crime. Felonies are considered as more serious offenses and they could cause more severe punishments to be given. Misdemeanors are less serious offenses and the sentences are usually less harsh.

At the top of the ladder is first degree murder and it is the most serious case of felonies. In this case, defendants could be sentenced life in prison, often without parole. Depending on the country or state, the defendant could also receive death penalty. However, lesser felonies could still yield long jail time, depending on the type of crime, especially if it is premeditated. It can also be more serious if the person who is involved also performed some criminal activities in the past. When a person has perpetrated misdemeanours, they could only be given short jail time, community services, probation and fines. Depending on the situation surrounding a crime, the punishment is often less severe. Civil case is definitely a different thing.

However, we often find that even if the defendants have been convicted of doing something and they are ordered to pay, plaintiff doesn’t always get any kind of financial windfall. As an example, defendants could have nothing to give and in this case, the plaintiff won’t receive the awarded judgment. In this case, we know that the penalties handed down by civil cases and criminal cases can be drastically different. Civil cases are certainly less dramatic and people won’t serve time in jail. However, media coverage can still be given when there’s a large sum that will be awarded. Media coverage is also given when the civil case involves famous individuals and celebrities; as well as popular companies.