A team led by the Oak Ridge National Laboratory at the Department of Energy developed a new, integrated approach to monitoring energy-transport ions inside an ultra-thin material that could activate its energy storage potential leading to quicker, longer-lasting charging devices.

Scientists have been researching the energy-storage capacity of an evolving class of two-dimensional materials for a decade The ORNL-led team combined theoretical evidence from experimental data computational simulations to classify possible positions of a variety of charged ions in titanium carbide, the most studied form of MXene. Through this holistic approach they could monitor and analyse the movement and action of the ions from the single-atom to the scale of the system.

“By comparing all the methods we used, we were able to create ties between theory and different types of characterization of materials, ranging from very simple to very complex across a wide range of length and time scales,” said Nina Balke, ORNL co-author of the published study conducted within the Fluid Interface Reactions, Structures and Transport or FIRST, Centre. FIRST is sponsored by DOE 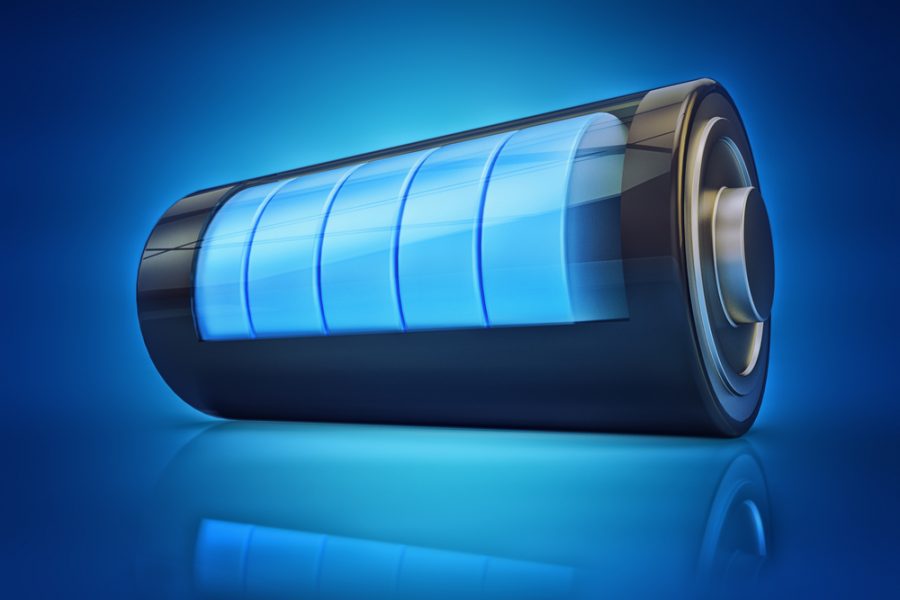 To understand how ion storage functions in layered MXene electrodes we pulled all of those ties together,” she said. The results of the study enabled the team to predict the capacitance of the material, or its capacity to store energy. “And, after a lot of discussion, we finally managed to unify all these techniques into one cohesive picture, which was cool.

Layered materials can increase stored energy and delivered power because the gaps between the layers allow charged particles, or ions, to move freely and quickly. But ions can be hard to detect and characterise, particularly in a confined environment with multiple processes at play. A better understanding of these processes can increase the potential for energy storage of lithium-ion batteries.

As a project of the FIRST centre, the team focused on developing supercapacitors — devices that quickly charge for short-term , high-power energy needs. By contrast, lithium-ion batteries have a higher energy capacity and provide longer electrical power, but the discharge rates, and thus their power levels, are lower.

The team simulated the conditions of five different charged ions within the layers confined to an aqueous solution, or “water shell,” using computational modelling. The theoretical model is simple, but combined with experimental data, it created a baseline that provided evidence of where the ions within the MXene layers were going and how they behaved in a complex environment.

“We will eventually be able to trace those behaviours into more real-world, observed changes in the properties of the material,” he added.