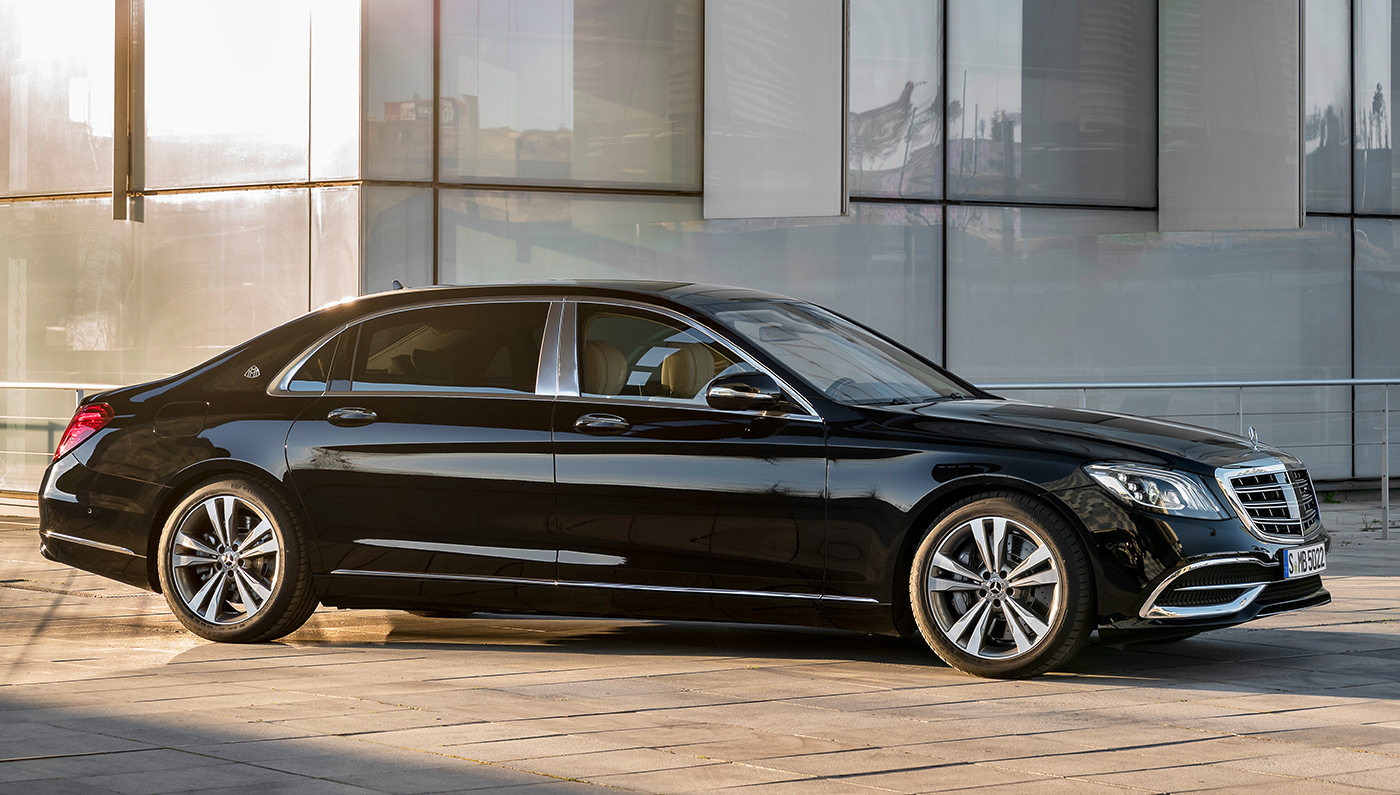 The 5 Most Iconic Cars of the Modern Era

The 5 Most Iconic Cars of the Modern Era

Before the 2000s, cars such as the Lamborghini Countach, Ferrari F40, Ferrari Testarossa, Jaguar E Type and Mercedes Benz S class W140 are now considered Classics. Instead of depreciation, they are now even more expensive than they were at the time of their launch.

To be in such an elite category of cars, it is very important that the car ages well. Some if these cars are more than 40 years old, yet with the passage of time, they have become even more valuable and have somewhat become more of collector’s cars. 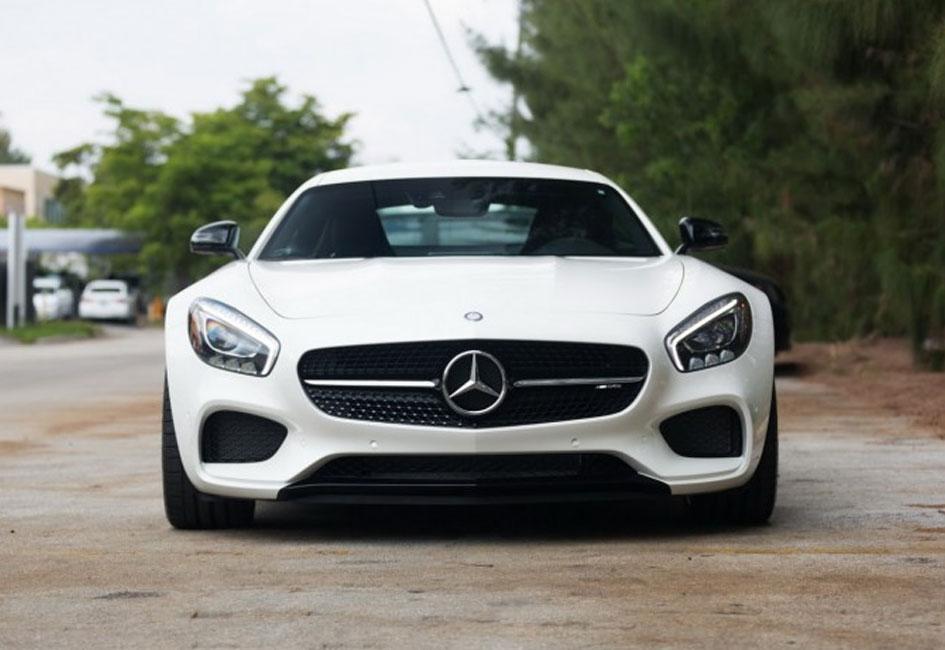 This car has the all the tools to be a future classic. Mainly due the reason that it reversed a lot of damage that was done to the brand of S Class by the previous model which got unanimously scathing reviews. This was a new direction for the flagship car, whether they stuck to the design or not in the future is another debate but this car was a rebel. It was brave enough to go a different route after the disaster of W140. You can still find this car on the roads and you can also get this luxury car on rent one. The next time you go to rent G63 in Dubai, try to test drive the W220 and you will be surprised how good of a car was this. 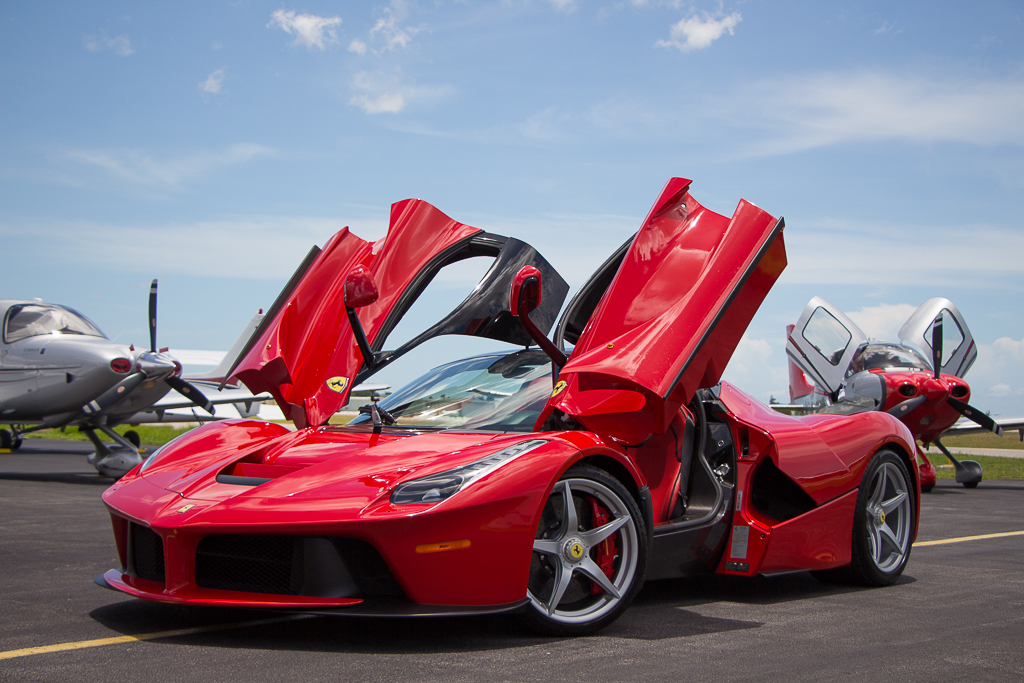 This car was one of the most well received Ferrari cars in a long time. The fanfare, the media coverage and the hype was amazing even before the launch. The months leading up its launch were unlike anything else I have witnessed. Probably once or twice in our lifetimes we get to see a true era defining car and LaFerrari was one of those moments. 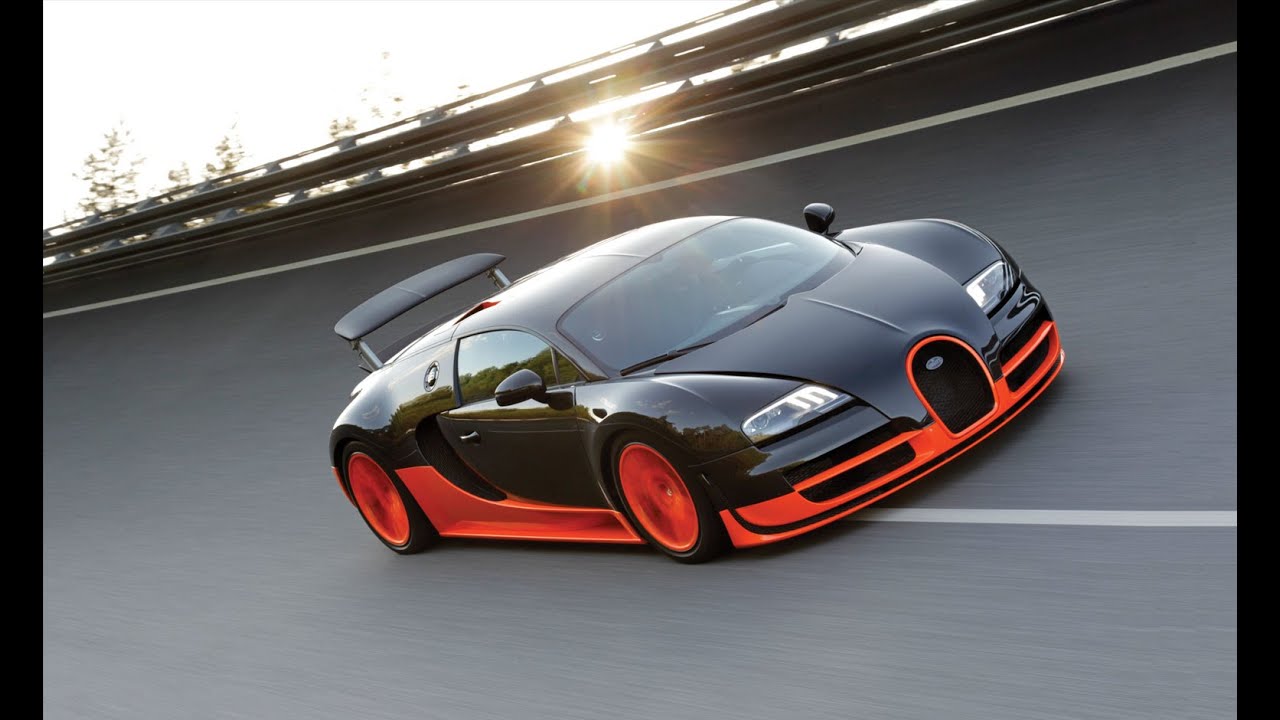 It was once the fastest road car on the planet and it remained so for quite some years. There is no doubt that in the coming decades, this car will be a collector’s car much like Countach and Testarossa are now. Its price will surely increase as time passes by. The amount of media and internet coverage this car has gotten over its lifetime is massive and it will be in the limelight for many more years to come which will keep it relevant. 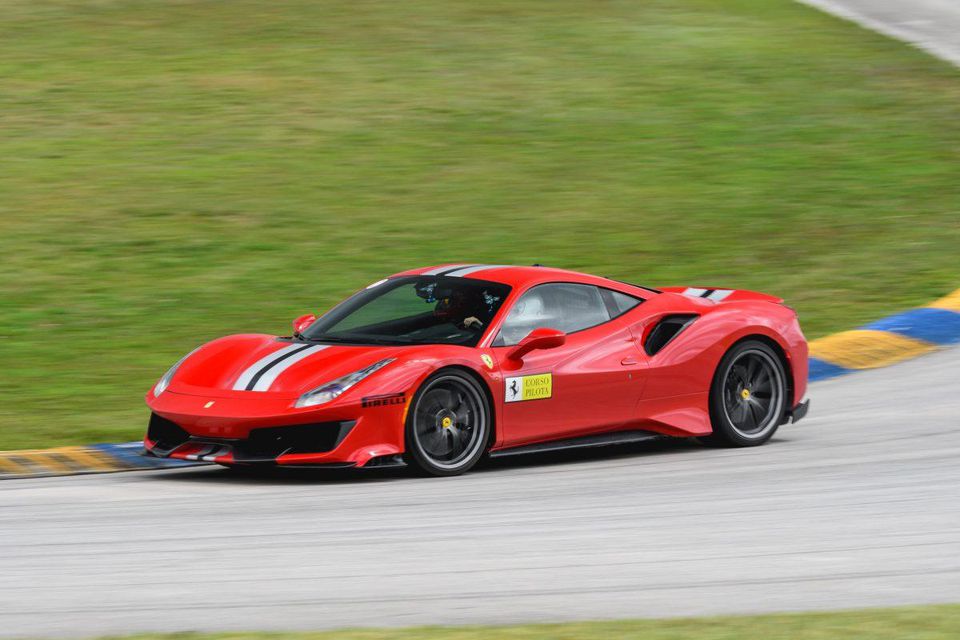 Another car from Ferrari. Not surprising since they have been so consistent in the past at producing cars that age gracefully and become more sought after with the passage of time. GTO, Testarossa and F40 are all cars from that category. The 488 Pista was one of the most exciting cars to drive when it came out. And it remains, to this day, the most exciting Ferrari. Even after the launch of the F8 Tributo, the Pista holds its own and it is one of those cars we can assume to stay as relevant and exciting after 4 decades as well. Have a look at the Ferrari 488 GTB rental price and you will be surprised at how economical is is. 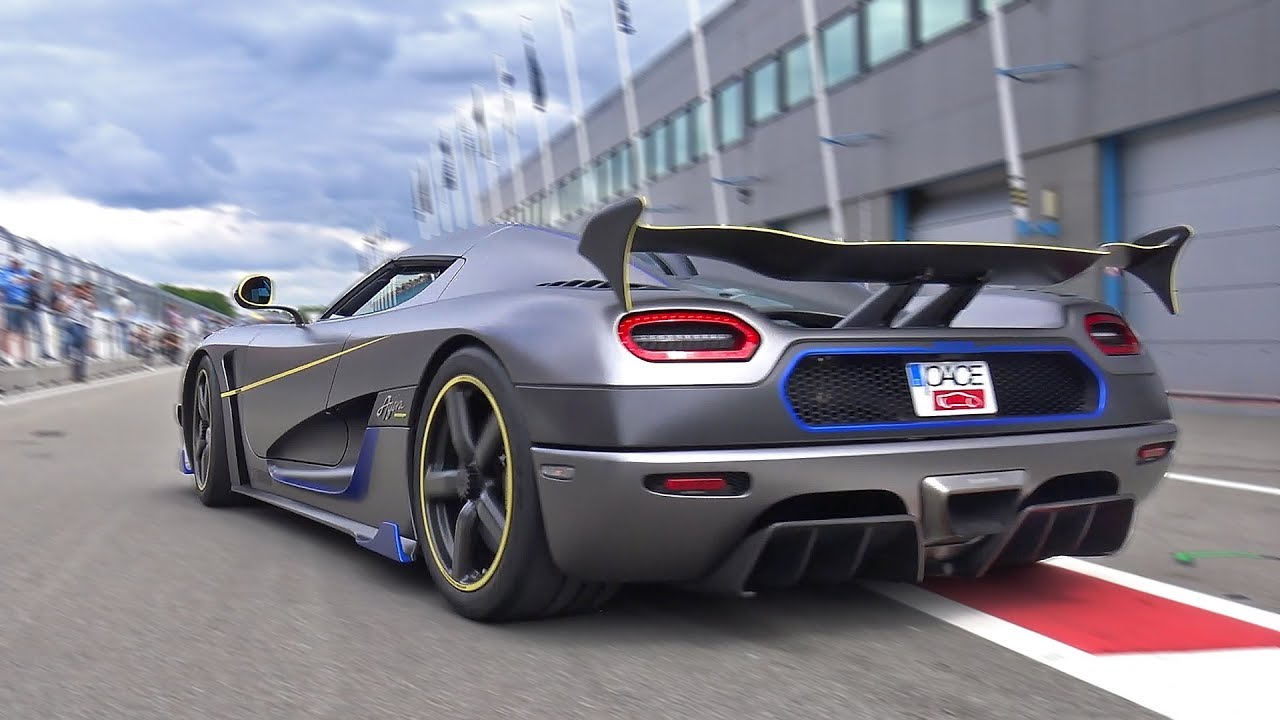 This car broke the record of the Bugatti Veyron for the fastest road car on the planet. Bugatti, with all their might and marketing was beaten by a much smaller and relatively lesser known company.  Apart from being the fastest car on the planet for quite some time, it has the sort of designing that many companies are opting for like McLaren, Pininfarina, Rimac and others. The sort of high end blend of sporty and ultra-futuristic look.

It has inspired many other car makers to think big and aim big. Since the rise of Koenigsegg, many such smaller car makers have come to the forefront and tried to make it to big stage. This is a welcome sign as more variety means better opportunities and more chances or building better cars in the future. Koenigsegg, can be held responsible for new entries for having bigger ambitions.