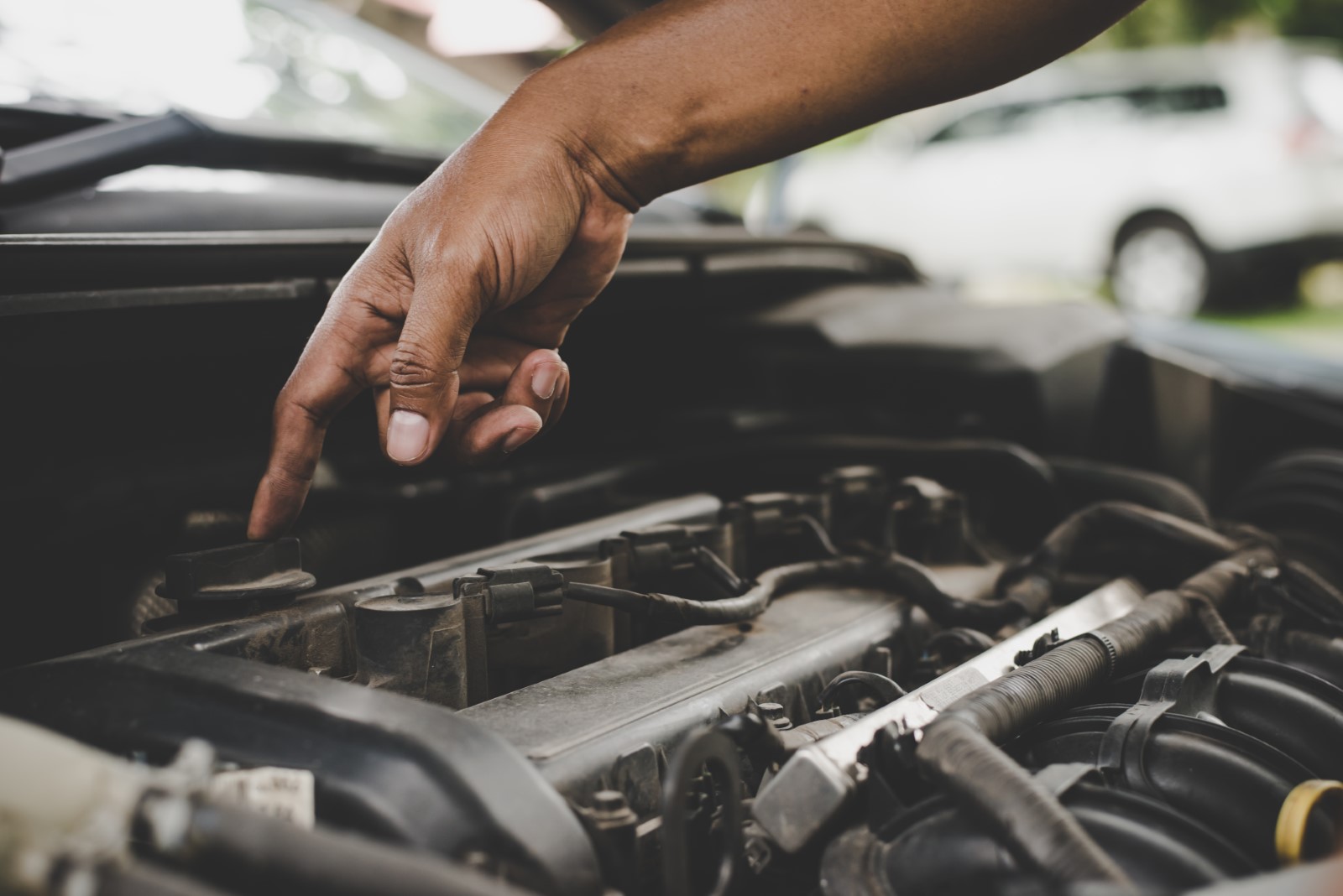 What Causes Leakage in Shock Absorbers

Despite being one of the less-discussed parts of your vehicle, shock absorbers are incredibly important part of your car. Why? Well, because they are in charge of keeping your tires in contact with the road, which means that they’re a determining factor in whether you have control of the vehicle. Aside from this, they also help control the movement of springs and suspension. Still, the leakage in shock absorbers can cause them to malfunction, thus, putting you, other passengers and other traffic participants in a mortal peril. In order to prevent this, you first need to understand what causes leakage in the shock absorbers.

In most cases, shock absorbers consist of pistons (one or more) which flow through a thick oil as the wheel moves up and down. The role of this motion is to convert the mechanical energy into heat and dampen the motion. This allows the wheel not to bounce each time it hits the bump, which helps soften the impact. Now, keep in mind that it’s not the job of the absorber to absorb the blow (despite the misleading name), seeing as how this is the job for the springs spring. Unlike the engine, the oil in the absorber is sealed in and it doesn’t need to be replaced. Unfortunately, there’s always the possibility of the leak, which then turns into a major problem. One good thing about this is the fact that once such a leak occurs, the number of culprits is not that great.

The first and, perhaps, the subtlest reason for shock absorbers leakage are brittle or torn seals. The problem with this lies in the fact that the leak is so minor that it’s fairly easy for it to remain unnoticed until the level of oil in the system becomes dangerously low. The problem gets even greater, seeing as how after losing only 10 percent of the total fluid, the absorber becomes quite unreliable. Fortunately, this is something that can easily be noticed in time if you’re regularly taking your vehicle to professional mechanical services. You would be surprised at how much damage (both financial and physical) can be prevented with mechanical services.

Previously, we mentioned that the piston and the oil are in a closed system known as shock, however, what happens if the entire system gets bent due to an impact or if, at least the piston gets bent. Aside from not being able to work properly, this bend might also cause a rupture through which the fluids from the system might start leaking. Needless to say, this is somewhat simpler to spot than the previously-discussed leak since it A) comes after an impact that you simply can’t ignore and B) can be felt immediately afterward.

Lastly, the leakage in the shock absorber may be caused by the fact that the individual smaller parts are just worn out. There are two reasons why this happens. The first one is, obviously, a probability of impact, which is something that we’ve already discussed. The second one is time, due to the fact that your shock absorbers may erode over the course of time.

As for the reason why this is so problematic, the most important factor is the fact that this is not something that happens that often. Unlike tires that you’re supposed to replace every 3,000 miles or oil that you should replace every 5,000 miles, there is really no rule how often you should check smaller parts in your shock absorbers. This is, once again, why a regular maintenance and checkup need to become your top priority.

Lastly, it’s vital that we address various ways in which you can identify a shock absorber leak. First of all, the ride will become a lot bouncier, due to the fact that the main absorber of impact won’t be in a working order. Apart from this, you might notice a slight vibration in your steering wheel, especially in a scenario where your front absorber is faulty. One of the most notable symptoms is the idea that your vehicle might start nose-diving more than it previously did. At the very end, your tires might start getting worn out more rapidly, while this may not be that easy to notice.

The funniest thing about this whole ordeal lies in the fact that a leakage in shock absorbers isn’t the first thing you’re likely to notice. In fact, it’s probably not amongst the first 20 things that will come across your mind when it comes to the topic of car maintenance. This alone is the reason enough why such a thing needs to be entrusted to professionals.

Stay On The Move: 6 Practices That Help Keep Your Fleet In Top Condition