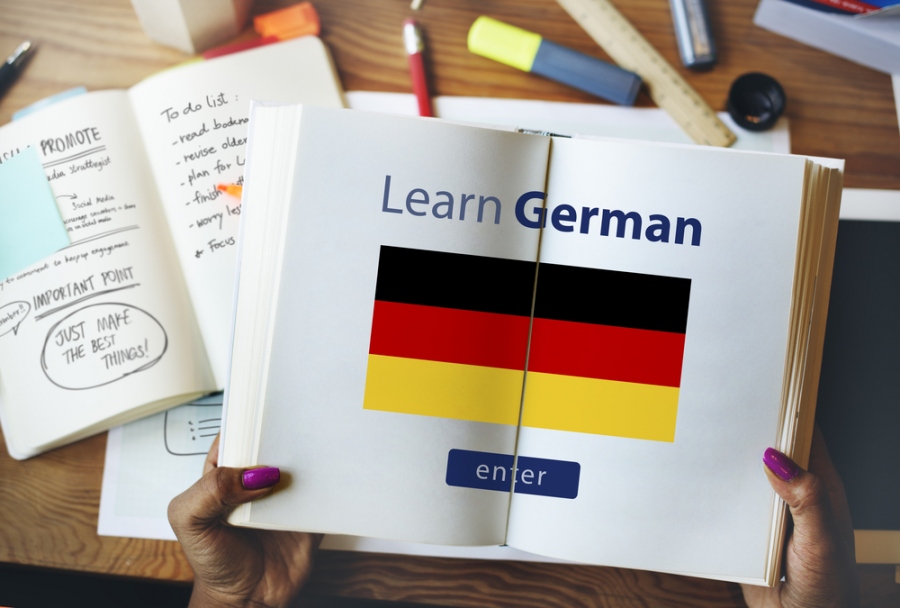 Advices for Moving to Germany

Following the vote to leave the European Union, Germany suddenly became the top destination for Britons seeking to retain EU citizenship and further their career opportunities abroad. Around 12% of the population of Germany has been born outside of it’s borders,  it isn‘t surprising, considering Germany‘s booming economy, which is also the largest in Europe and status as welcoming welfare state. While U.K. remains part of the EU, Article 39 of the treaty of the European Union applies to it, granting unrestricted access to Germany‘s labor market as well as option to be granted dual citizenship of both United Kingdom and Germany. There are plenty of employment opportunities within the country, you can find anything from unskilled tourism sector jobs in Nordfriesland to highly qualified financial services work in Frankfurt. Here we present a few tips for you to get comfortable while settling in Germany.

Although majority of Germans are fluent in English due to compulsory classes they have received as part of public education in their schools, it can be a hassle having to ask for translation for everyday conversations, understanding traffic signs, paying the bills, reading labels in stores and so on. Sure, there are plenty of online courses which would help you grasp with German language, should you have the motivation to take them up beforehand. However the advised option remain Volkshochschulenor “Folk high schools”, intended specifically for education of adults, although these institutions do not grant academic degrees, they will provide you with much needed not just theoretical, but also practical knowledge of German.

Familiarize yourself with public transport

Unlike the U.K., where public transportation services have been pulverized by privatization, Germany retains a well-maintained network of buses, trams and trains. S-Bahn and U-Bahnrapid transit railway systems in just the city of Berlin serve almost a billion passengers annually, while fleet of over 1,300 buses carries 400 million more every year. Cities are connected amongst themselves with a high-speed rail system, known as Intercity-Express, so there will be no trouble if you would decide to work in a different location from your place of residence or just see what other parts of Germany have to offer. Should you choose to stick with private transport, German Autobahn highways will not leave you disappointed. Germany‘s motorways are in such a great shape, that most of them don‘t even have any speed limits! Although it is advised to maintain a speed of no more than 130km/h (81 mp/h) if you want to remain safe.

Take with yourself what you don‘t want to leave behind

Moving out is always difficult. When you‘ve already said goodbye to your colleagues, friends and family members who are remaining in the country it is time to think about all the stuff left in your house. Some see emigration as an excellent opportunity to liberate themselves from all the clutter embracing them when they return home. Nevertheless, most of us cannot leave everything we‘ve worked so hard for to obtain so easily, yet we cannot move everything across such a vast distance either, that would be prohibitively expensive. There are multiple options to deal with such a situation. You can either attempt to sell your possessions or just give them away to family members or friends. Take the items which have the most financial or emotional value to you together with you.If you feel like there will not be enough room in your luggage for all of them, fear not, for there are parcel to Germany services offering reasonable prices, insurance and door to door delivery. Whatever bulky objects you won‘t be able to bring with you, will likely be already present in the apartment or house you‘ll be settling into and if anything would be missing you will always have the chance to acquire it locally.