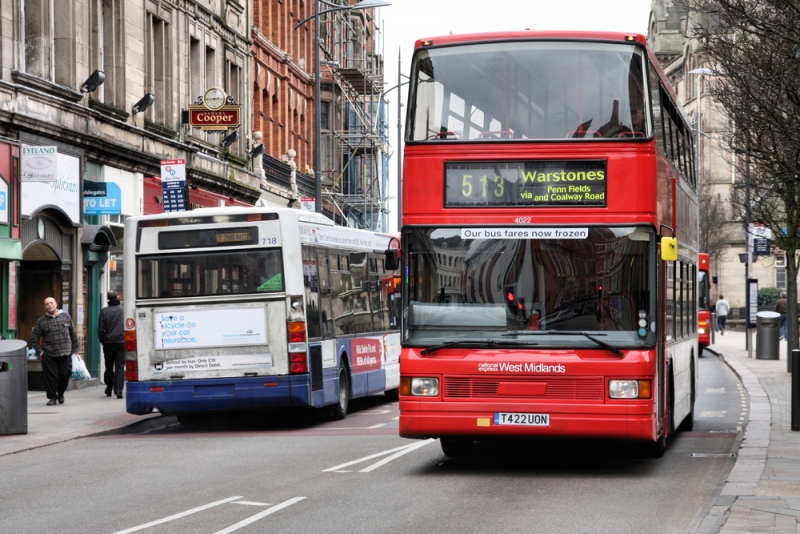 Wolverhampton is, rather sadly, one of the UK’s more overlooked cities, but it has a great deal to recommend, so whether you’re a long term resident, staying in the University of Wolverhampton student accommodation or simply thinking of visiting, today we’re looking at some of the city’s best kept secrets.

Wolverhampton has a rich history, from it’s founding in the year 985 by the Saxon noblewoman Wulfrun, it’s development as a rich market town and centre in the wool trade and then as one of the key cogs turning in the machine that was Britain during the industrial revolution.

This history means the city is fertile ground for exhibitions and museums, so if you’re of a historical bent, you have plenty to enjoy here.

The highlights include Bantock House and Park, and the Bilston Craft Gallery, both drawing on the city’s Victorian Heritage. The industrialisation of the city and the rise of commercial and imperial might of the British Empire brought a lot of wealth to the town and in Bantock House you can see how it was spent! It’s only just over a mile from the city centre and has 44 acres of parkland so if the museum doesn’t appeal you can enjoy a peaceful retreat from the city in the gardens.

Bilston Craft Gallery harnesses the artistic power of the Victorian age to fill a beautiful space with art works. The Arts and Crafts movement was an attempt by over-industrialised Victorians to return to a simpler and more beautiful time (even if that time was largely mythological). Lead from London by William Morris, Wolverhampton had it’s talents and you can discover them here.

Wolverhampton is a beautifully green city, ringed with parks and open space, so if you need somewhere to relax in the sun, to walk or run, or merely lounge under a tree with a book you’ll find somewhere to accommodate you. The most highly recommended is West Park, built around a beautiful lake. It’s another part of the city’s Victorian heritage, built using the wealth of the era for the workers of the city, and a must see is a relic of this time – the heated conservatory for rainy days.

If exploring the city’s cultural history leaves you hungry, Wolverhampton gives you plenty of opportunities for fine dining. From several restaurants featured in Michelin’s guide to the very best, to some honest pub grub, there’s something to satisfy every stomach!