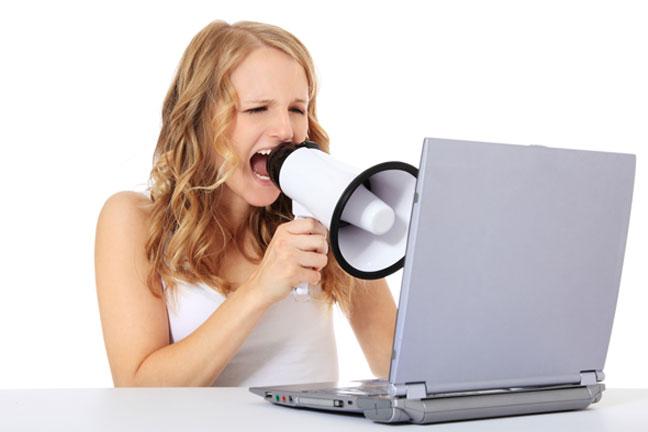 How to Deal With Cyberbullying?

It is a sad fact that bullying is already a part of our society. Bullies are found in many places, not only in schools. We can also find bullies in workplace, neighbourhood and other areas. Unfortunately, modern societies tend to tolerate and even reward bullies. As an example, managers could act as bullies in the workplace. As adults, bullies often attack verbally and this could still cause emotional pains. In the entertainment industry, we often celebrate bullies as smart and winners. This could be seen in reality shows and music competitions where harsh comments are often launched against the participants. Bullies are also accepted in the fraternities and the military as a way to boost mental capabilities.

Unfortunately, the digital age and the pervasive effects of the Internet have brought bullying to a new level. Cyberbullying is related to the use of the Internet and various electronic formats to embarrass specific individuals. As an example, people could post embarrassing photos and mean comments in social media. Bullies can also make threats and make life miserable for targeted persons. In this case, cyberbullies are emboldened to wreak havoc on the physical conditions of their victims. In social media, such posts could go viral, because they can be replicated quickly, widely and endlessly. In fact, cyberbullying could have more significant effects than face-to-face encounters. Due to the offensive nature of cyberbullying, there are some legal consequences of this activity.

When being targeted by cyberbullying, it is important for defendants to collect evidences when cyberbullying has started. Bullying could be launched from specific social media account or email address. Cyberbullying is attempted to embarrass targeted individuals in public. In this case, it should be quite easy to gather evidences about the activities. Many people may read it when cyberbulling takes place. In only seconds, a cyberbullying incident could spread to hundreds or even thousands of people in a short order. Cyberbullying often persists for a lengthy period of time and the effect can be seen in a place around the world. Defendants should make a list of emotional or even financial damages incurred by cyberbullying.

It is often easy to prove the case when the behaviour is repeated over and over again. Defendants can show the pile-on effects of the cyberbullying. It could start with mean remarks to foul insults to repeated posting of private images. The harm is multiplied over and over again. Cyberbullying could affect women and it could be associated with posting of private images by former lovers or husbands. The perpetrators could create random social media accounts to repeatedly send improper messages and photos. This could be designated as collateral damages. The most obvious case is when pornographic images and videos of the target are spread by someone who had romantic relationships in the past. Targeted individuals should immediately gather the evidences and report the case to the authority. Any successful case against cyberbullies will deter similar actions in the future.